Macau, China, 7 May –  The Health Bureau of Macau (SSM) announced on Thursday that it has found a CRF12_BF 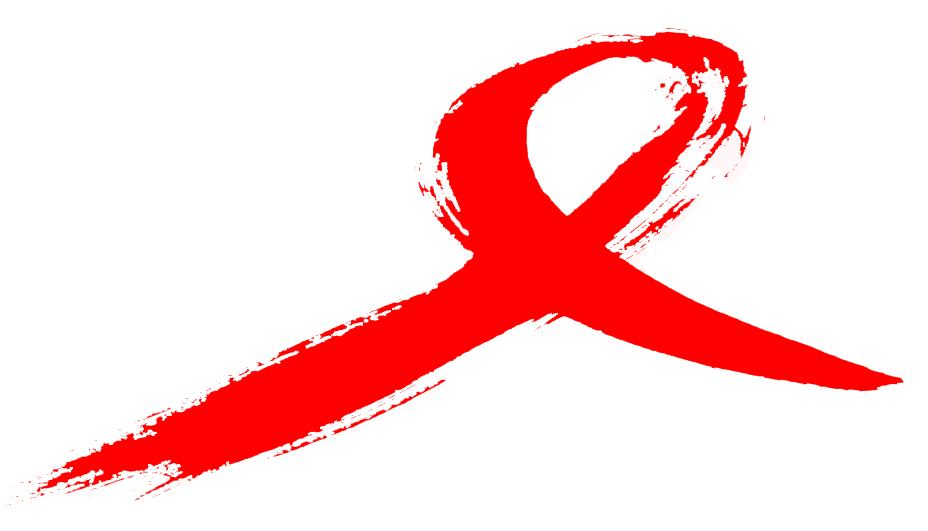 Macau, China, 7 May –  The Health Bureau of Macau (SSM) announced on Thursday that it has found a CRF12_BF subtype of HIV (human immunodeficiency virus) that is slightly different from the one found in other regions.

The new subtype was detected after the SSM and the medical experts at the Chinese University of Hong Kong cooperated to carry out molecular biologic analysis of the HIV virus samples found in Macau between 2006 and 2007.

The SSM said that unprotected sex was the major way through which the HIV was transmitted in Macau before 2004, but the number of needle-sharing drug abusers contracting HIV increased dramatically in that year, and the virus they contracted was the new HIV subtype.

The HIV can be divided into two strains, the HIV-1 and HIV-2, and CRF12_BF is a recombinant subtype of the virus, which has been found in South America and parts of Europe.

Being an international city, a large number of visitors flock into the city every day, which makes it unavoidable for foreign virus to be brought into Macau, SSM said.

The SSM added that it has closely followed the situations of the patients who contracted the new HIV subtype, and they have reacted well to the medical treatment like other AIDS patients.

A total of six AIDS cases were recorded in the first quarter of this year, two of which were locals, bringing the total number of such cases to 433 since 1986 when the record was started.

To curb the spread of the deadly virus, the government has formed a joint-department committee in 2005 to fight AIDS, and Macau’s anti-drug law was promulgated in 2009.