Monthly themes to attract more visitors kick off with Spring into Arts and include Tasty June, Autumn Delights, Festive October and Dazzling Winter. 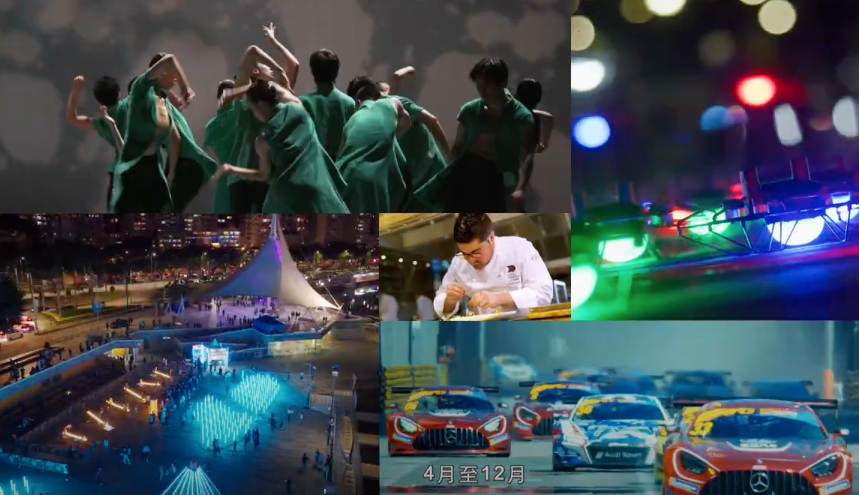 According to the MGTO, the campaign includes a variety of promotional themes tailored for each month’s events and activities to attract visitors and “invigorate the tourism industry and economy”.

The MGTO has brought together monthly activity plans from government entities, private enterprises and community organisations, to set different themes. Starting this month, the MGTO will leverage various media to recommend city highlights to visitors and residents.

The first theme, which launches this month, is Spring into Arts, which entails upcoming artistic and cultural events such as the 32nd Macao Arts Festival. Next month, May There Be FUN will highlight travel experiences such as the Light up Macao Drone Gala and the Macao International Dragon Boat Races.

June will see the theme Tasty June, which will highlight gastronomic activities including celebrations for the United Nations’ Sustainable Gastronomy Day on 18 June. For July and August, the theme Summer Heat is On promises fun-filled summer vacations in Macao.

The MGTO said it will continue to partner with different platforms to “maximise the synergy of online-offline promotions”, marking the city as a safe and quality destination.

In related news, the Marine and Water Bureau announced that two ferry routes – between the Outer Harbour Ferry Terminal and the Taipa Ferry Terminal to Shekou – will resume operating today, The Macau Post Daily reported.