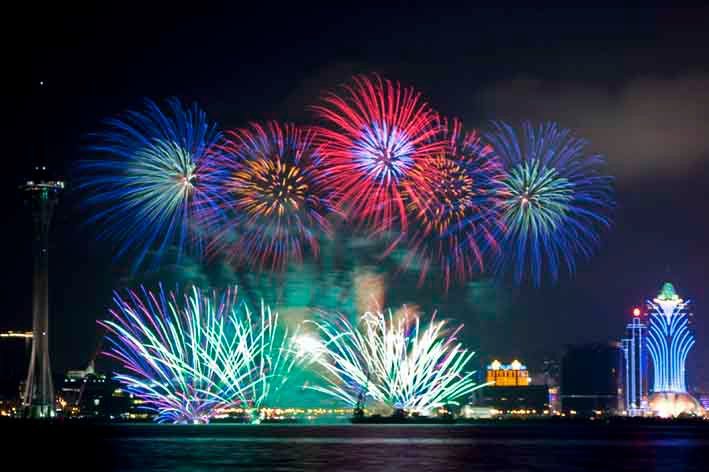 Tamaya Kithara Fireworks also won the competition last year. In 2004 it also won the display and in 2005 came second.

Organised by the Macau Government Tourist Office (MGTO), the 22nd Macau International Fireworks Display Contest presented pyrotechnic displays from the United Kingdom, Australia, the Philippines, South Korea, Portugal, Japan, France and Italy, as well as two Chinese companies, one from the mainland and the other from Taiwan.

The Japanese team received the champion prize of US$8,000, while the mainland and Philippine firms each received US$4,000 and US$2,500, respectively.(MacauNews)