The cavalcade of visitors over Easter and Ching Ming is pointing to even better numbers in future and fuelling hopes for the city’s economic revival. 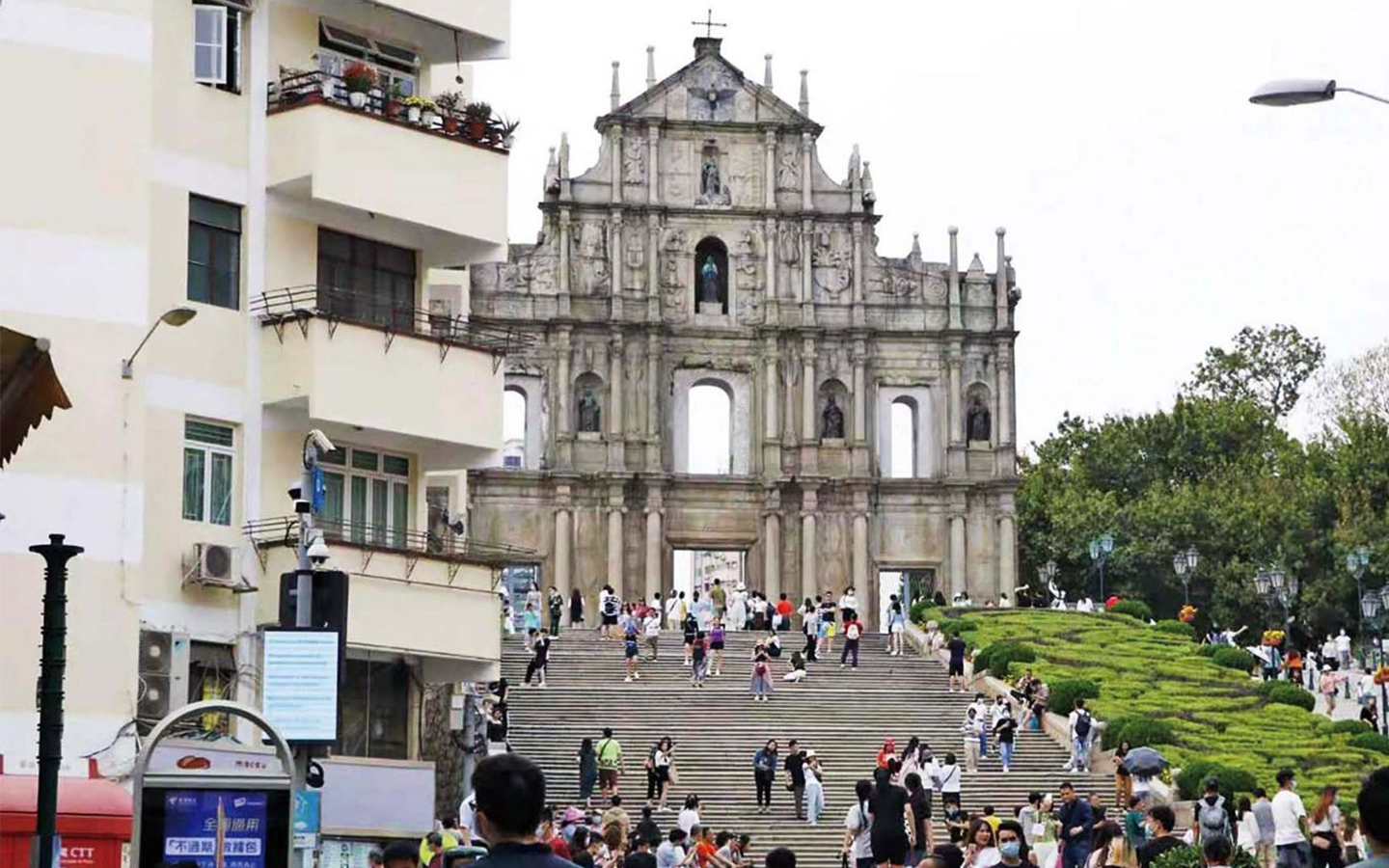 According to the MGTO, Macao recorded 99,568 arrivals with a daily average of 19,914 visitors between last Friday and Tuesday. Average hotel occupancy rate was 53.1 per cent, The Macau Daily Post reported.

The MGTO said that 90,491 of the arrivals came from the mainland, 7,678 from Hong Kong and 1,399 from Taiwan. Mainland visitors accounted for over 90 per cent of all arrivals.

The MGTO has emphasised it will continue to promote Macao as a “healthy, safe and quality destination” to attract mainland visitors and that more promotional offers will be rolled out for the upcoming May Day holiday, in order to draw more visitors to spur the city’s economic revival.