From a grand buffet to Taiwanese hotpot to Portuguese delicacies, all tastes are catered for at SJM’s newest hotel, which is due to open soon. 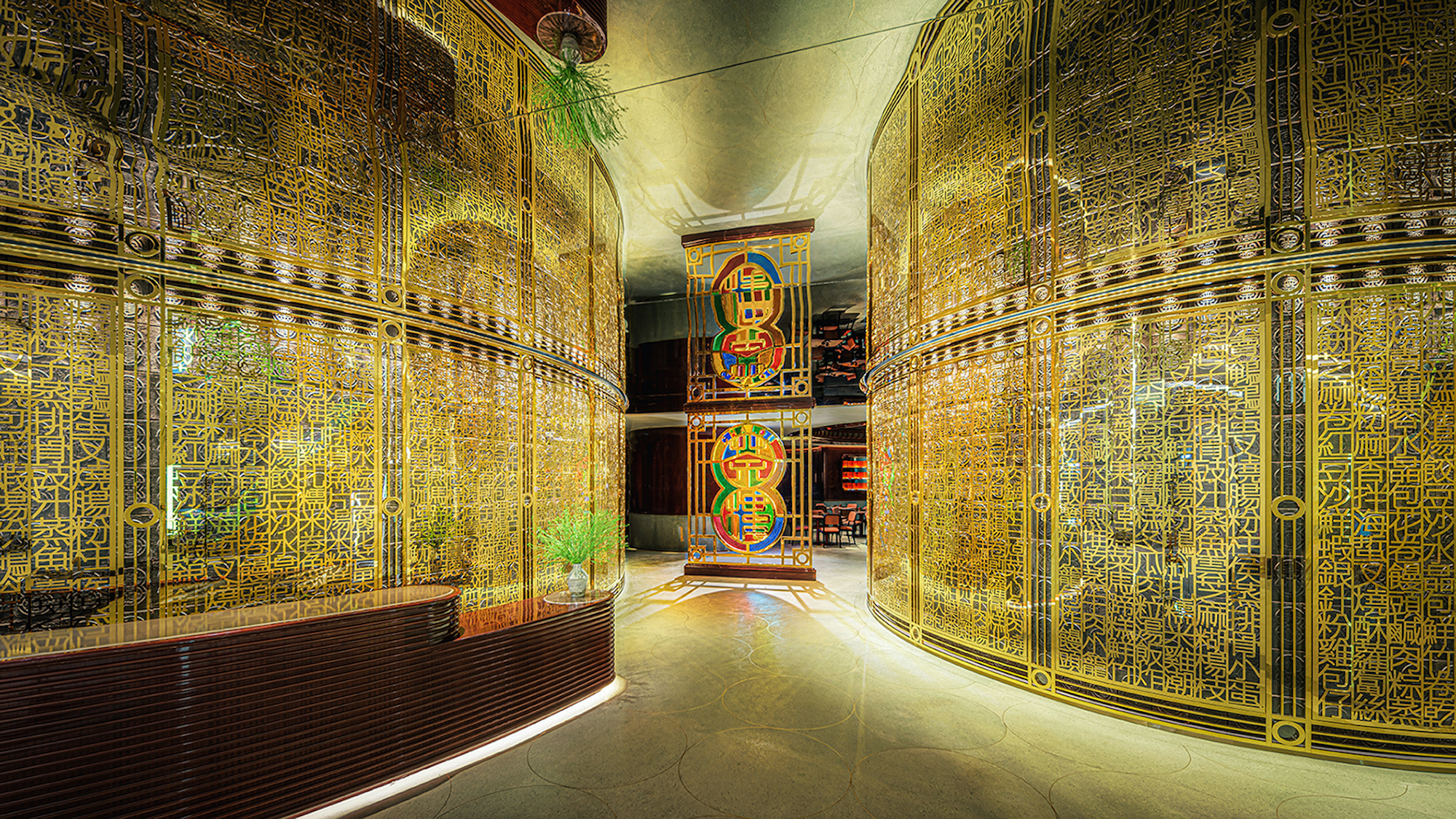 The long-awaited Grand Lisboa Palace Resort Macau in Cotai has taken a step closer to its grand opening by unveiling the hotel’s seven eateries.

Heading the list, The Grand Buffet, formerly a cornerstone of the Grand Lisboa’s dining options, will be relaunched with more than 600 international delicacies embracing Chinese, Western and Asian cuisines. Mesa will serve Portuguese dishes and wines, while Chalou, which was designed by Alan Chan of Hong Kong, will specialise in authentic yum cha.

Wulao will bring a taste of Taiwanese hotpot, Eight Treasures is set to range over the kitchens of China and Asia, while the menu at GLP Cafe will sport typical Hong Kong and Macao favourites. Finally, GLP Lobby Lounge will be as much a rendez-vous as somewhere to eat and drink, although its array of Portuguese egg tarts are expected to be enticing.

The Grand Lisboa Palace will be the third of SJM Resorts trophy properties, joining the Grand Lisboa and the Hotel Lisboa, which are both on the peninsula. “From fine-dining restaurants to casual local favourites, Grand Lisboa Palace will present the finest cuisines from East and West in an array of exciting dining options, to further promote Macao as the UNESCO Creative City of Gastronomy, as well as reinforcing the city’s position as a world centre of tourism and leisure,” said SJM Board of Directors Chairman Daisy Ho Chiu Fung.

“Our vision is to develop Grand Lisboa Palace as a gastronomic hub for food lovers, who will be impressed by the curated and innovative dining experiences delivered by our self-established brands and food and beverage partners from different parts of the world.

“All restaurants, supported by an extraordinary culinary team, have been gorgeously designed with distinct styles and will offer uncompromising food and service standards under a stringent health and safety policy.”

The hotel plans to open other restaurants in the course of the coming year, including Italian, Japanese and Cantonese, as well as a Bavarian micro-brewery.

The Grand Lisboa Palace Resort Macau will provide around 1,900 rooms and suites in three towers, namely Grand Lisboa Palace Macau, Palazzo Versace Macau and The Karl Lagerfeld. Other features include a 75,000-square-metre Fantasy Garden, and a themed retail mall, as well as leisure and entertainment facilities. An exact opening date is expected to be announced shortly.