Macau, China, 03 Dec – The Dubai-based Jumeirah Group is to operate a five-star hotel in Macau as part of 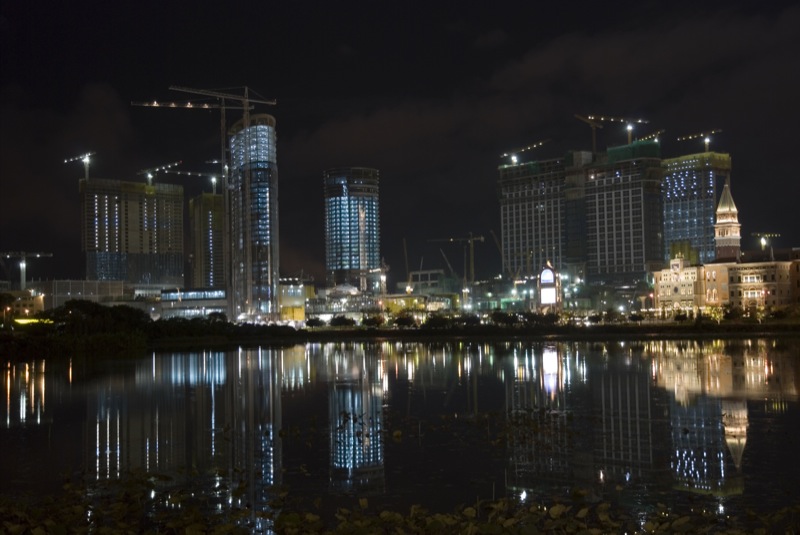 The Jumeirah Macau hotel is located in the Cotai Strip where other hotels are located and is scheduled for completion in 2013.

Sister state-investment firm Dubai World has a 10 per cent stake in Las Vegas casino developer MGM Mirage, which operates the US$ 1.25 billion MGM Grand Macau through a separate 50-50 joint venture with Pansy Ho.

Pansy Ho said the budget, scope and means of funding of the project were yet to be decided, but it could have a hotel tower and a separate tower with serviced-apartment hotel units for a combined gross floor area of about 2 million square feet. The hotel property would not include a casino.

"We remain positive that its fundamentals are strong and sound, and will continue to invest in its future, trusting that it will be one of the first destinations to recover from the recent market adjustments" she said.

In the first 11 months of this year, Macau casino sector’s gaming gross receipts hit some US$ 12.62 billion (101 billion patacas), a year-on-year growth of some 35 percent.