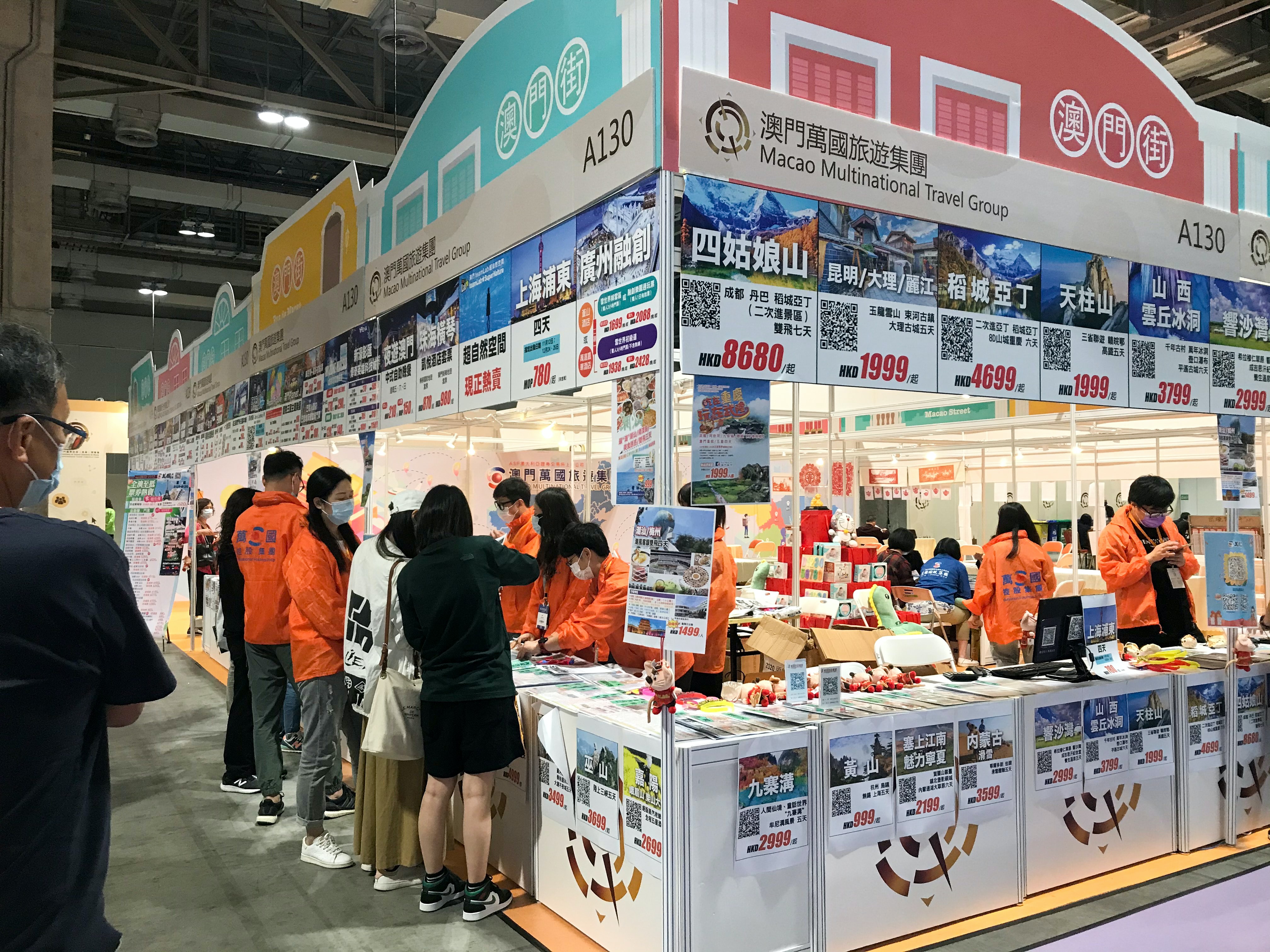 The expo started on Friday at The Venetian Cotai Expo.

The statement said that the 3-day event hosted 5,800 business-matching sessions, and four groups of contracts were signed at the venue. The statement added that 45 companies are involved in the contracts. The statement noted that 188 buyers from the mainland and 351 companies attended the expo on site while 120 international buyers and almost 50 companies were following proceedings online

The expo also invited two influencers to host live-stream videos, adding that at its peak, 262,000 people were watching the videos live and until yesterday the videos had accumulated 120 million views.

The statement pointed out that 130 local companies participated in the expo, 1.2 times more than last year.

The statement said that the expo followed Health Bureau (SSM) guidelines and asked attendees to show their Macao Health Code, get their temperature checked, wear facemasks and keep one metre apart from each other.