Priest Gaetano Nicosia, nicknamed “The lepers angel” played an important role in assisting the lepers and the Vietnamese refugees who lived in Ka-Ho. 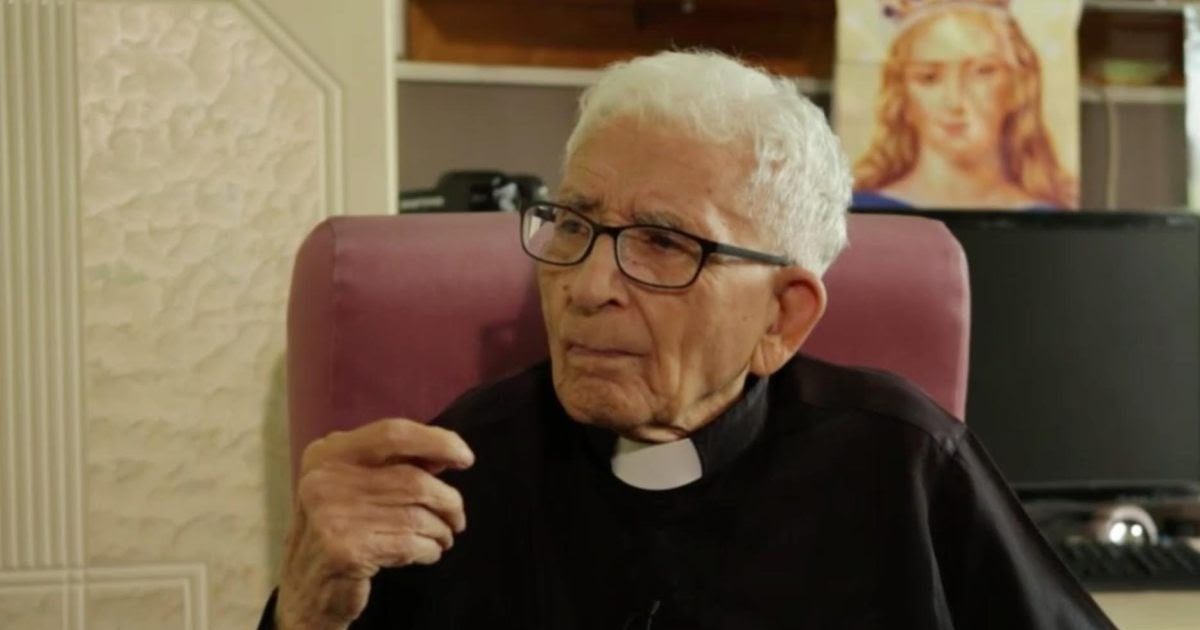 Legislative Assembly deputy Ng Kuok Cheong suggested to the Macao cultural authorities that a museum dedicated to the Italian priest Gaetano Nicosia should be created in the former leprosarium in Ka-Ho, on the island of Coloane.

Gaetano lived in Macao between 1958 and 2011 and played an important role in assisting the lepers who lived in Ka-Ho and later the Vietnamese refugees that came to Macao.

According to newspaper Tribuna de Macau, Ng Kuok Cheong said that government officials should work with the Macao Salesians to make it possible to use one of the recently renovated houses in Ka-Ho to create a museum dedicated to the work of the priest.

The Cultural Institute Bureau and the Social Affairs Bureau recently carried out a series of works aimed at restoring the houses in the former leprosarium and an art gallery and café were subsequently launched by the Association of Rehabilitation of Drug Abusers of Macau (ARTM).