The annual World Press Photo exhibition, which opened on 25 September and was slated to end on 18 October, was shut early due to “internal management problems” at the weekend. 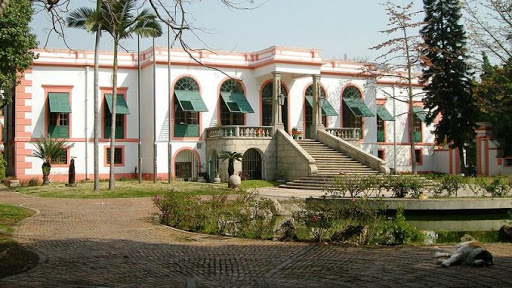 The well-known lawyer declined to elaborate on her remarks.

The report by the public broadcaster said that the exhibition was believed to have come to an early end because it included prize-winning photographs of Hong Kong’s protest movement.

Visitors to the exhibition have told the Macau Post Daily that the photos appeared to focus on alleged police violence against the protesters.

Macao Foundation President Wu Zhiliang was quoted by the report as saying that the government-run foundation had “nothing to do” with the exhibition’s early demise.

The World Press Photo Foundation describes itself as an “independent, non-profit organisation”. Founded in 1955, the organisation based in the Dutch city of Amsterdam is known for holding an annual press photography contest and showing the prize-winning photos in a travelling exhibition in cooperation with partner organisations worldwide, such as Casa de Portugal in Macao for over a decade.