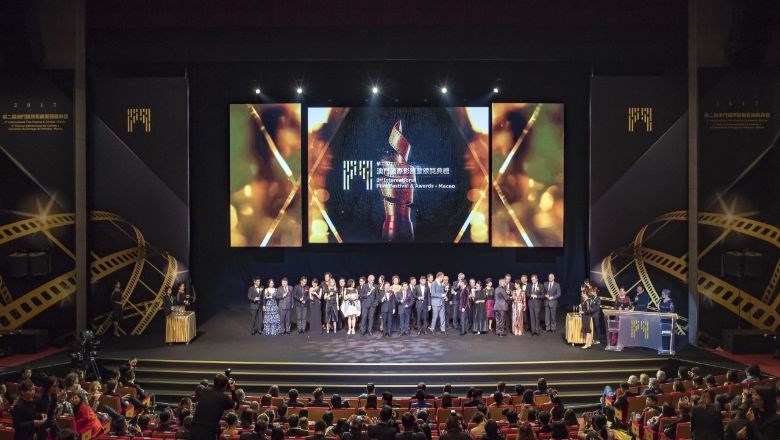 The films will be shown on a streaming platform called Shift72 and have been reduced to three dozen films.

According to Rádio Macau, the organisation made the announcement today that justified the decision due to the COVID-19 pandemic and the fact that it is unable to bring international guests to Macao, as foreigners are prohibited to enter the territory.

Macao’s entries will be limited to short films, while the Portuguese-speaking countries will be represented by a documentary from Brazil.

The festival includes films such as Falling, which marked the directorial debut of Danish-American actor Viggo Mortensen.

From China, there are three film productions: Back to the Wharf, Love Poem and The Cloud in Her Room. Representing  Korean cinema is Black Light, while from Mexico comes Tragic Jungle.

In the short film competition, Hong Kong will show Endless Chain of Lies, Fencing Distance and The Smoke That Blind Us, a co-production with Japan.

From China, Elephant Arrives in the Car and Under. Singapore will feature The Cup, and Rose, also from the city-state but co-produced with Thailand.

From the United States, the short film Fragile Moon will be shown.

Macao also enters the race for the best short film with Empty Sky by Kun Ieong Chiang and Mama by Lou Ian Io.

The Flying Daggers section, dedicated to author cinema, has three films: Meander (France), The Paper Tigers (US) and Relic (Australia).

In the Panorama category, which brings together films by award-winning directors at major international festivals, 11 films enter the competition.

The program also has a category of “special presentations”, with emphasis on a documentary filmed in four hospitals by three directors (including an anonymous one), at the epicentre of the COVID-19 pandemic: Wuhan. 76 Days, a China/US co-production, reports on the battle of frontline doctors during forced isolation in that city in Hebei province.

Brazil will present Narciso em Férias, a documentary made by Brazilians Renato Terra and Ricardo Calil about the arrest of singer Caetano Veloso in 1968.

In the special presentations category, IFFAM will present Calamidade (France), A Dream of Lifetime (Hong Kong), Tonkatsu DJ Age-taro (Japan) and My People, My Homeland (China).

The films can be viewed up to two days after being broadcast, according to the program, on the streaming video platform dedicated especially to IFFAM.

Hirokazu Koreeda, the director behind Shoplifters which won the 2018 Palme d’Or and was nominated for the Oscars for the category of best foreign film, will be awarded the “Spirit of Cinema” award.

The virtual ceremony is scheduled for the closing day of the festival, on 8 December.