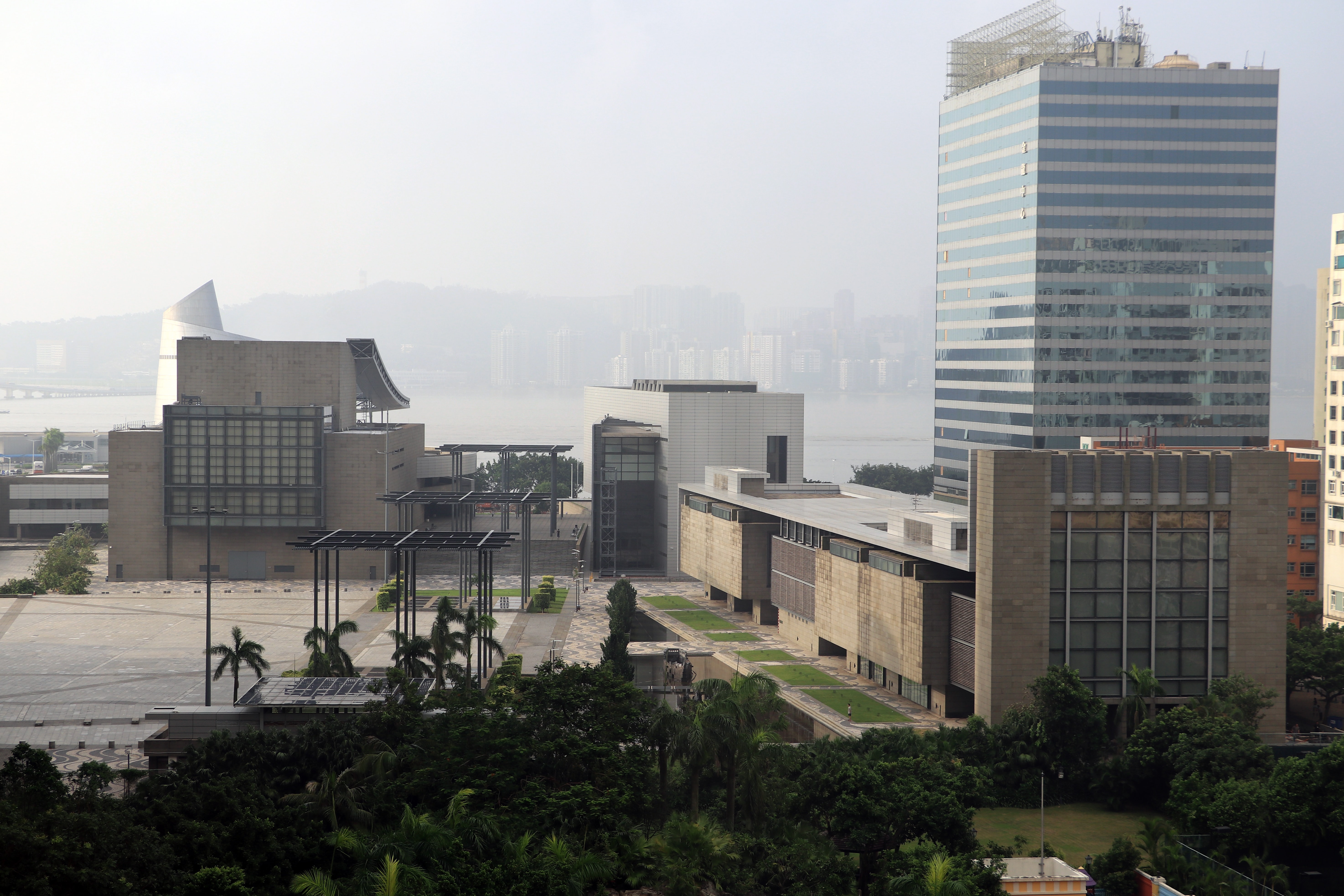 Submitted during the summer, the proposals have since undergone an extensive pitching procedure before a jury decided on the finalists.

With a budget of nearly MOP 2 million, this commissioning project provides a platform for some of the city’s most prolific creators and artistic associations to showcase their work and at the same time boosts home-grown productions in the performing arts field.

The four new original productions are a theatre creation for babies choreographed by Choi Weng Teng and produced by CK Chan, a drama directed by Harry Ng, a musical by Mok Keng Fong, EK Wong, Annette Ng and Mabina Choi, and a dance-based piece by MW Dance Theatre, a company run by Tracy Wong and Mao Wei.