Guangzhou, China, 24 May – A report shows that the seawater quality of Guangzhou, Dongguan and Zhongshan, as well as 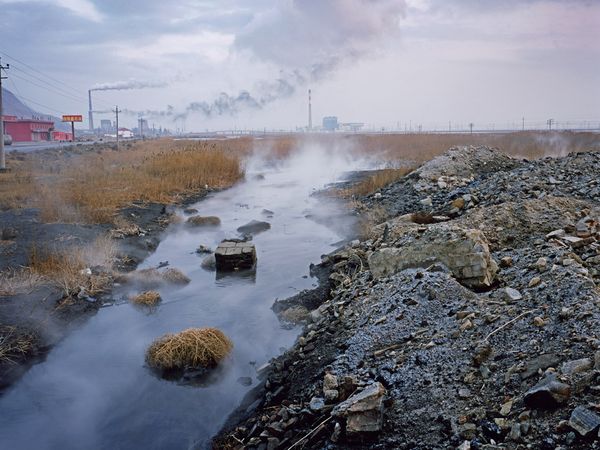 Guangzhou, China, 24 May – A report shows that the seawater quality of Guangzhou, Dongguan and Zhongshan, as well as Shenzhen and Zhuhai, which neighbors Hong Kong and Macau, have fallen into the category of "seriously polluted" accordint to Xinhua News Agency.

"The Pearl River estuary, in particular, is the most polluted sea area of our province," said Qu Jiashu, deputy head of the administration.

Inorganic nitrogen, phosphates and petroleum are the principal pollutants in the area, mainly due to discharge from heavy chemical industrial enterprises, Wang Huajie, director of the provincial oceanic and fisheries environment monitoring center, was quoted as saying by Thursday’s China Daily.

The seawater quality of the prosperous province has worsened since the monitoring began in 2001, says an annual monitoring report released by the Guangdong provincial oceanic and fisheries administration.

Incidents like dolphins dying from eating discarded plastic bags that they mistake for food are frequently reported in the province, with the number of fish species continuing to decrease.