Racing museum will be shut until further notice, while local tours are put on hold till next week. 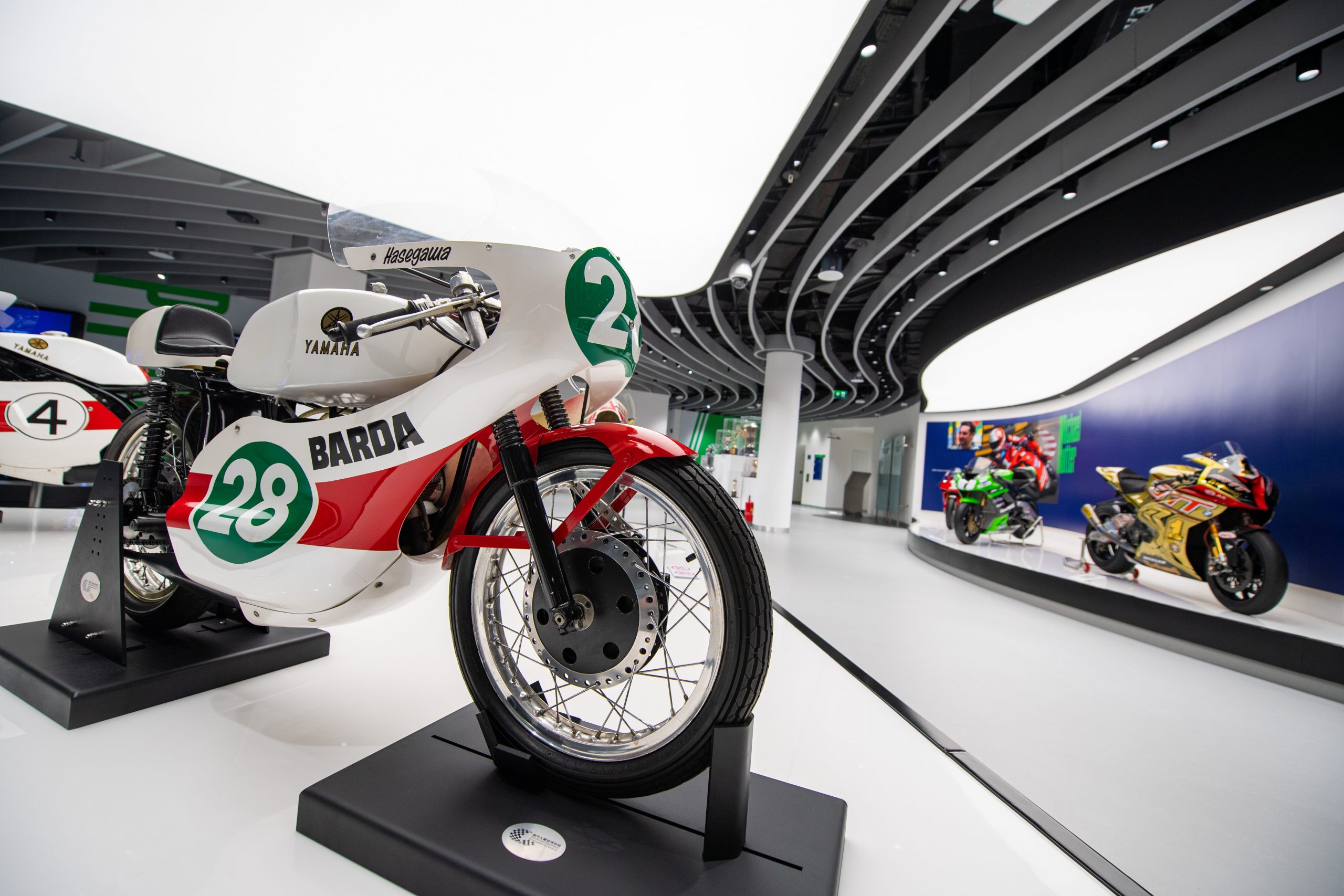 Macao’s iconic Grand Prix Museum – which only reopened last April following a lengthy refurbishment – has been closed until further notice, and the “Stay, Dine and See Macao” scheme’s local tours are suspended until next Wednesday.

A statement from the Macao Government Tourism Office (MGTO) said that the scheme had been due to restart tomorrow, however, due to the current Covid-19 situation, it had been decided to cancel tours until next Wednesday.

They apologised for the inconvenience, hoping that residents would understand, The Macau Post Daily reported. They also added that those who have already signed up for the tours could call 8396 3052 or 2838 9153 for enquiries from 9 am to 7 pm.