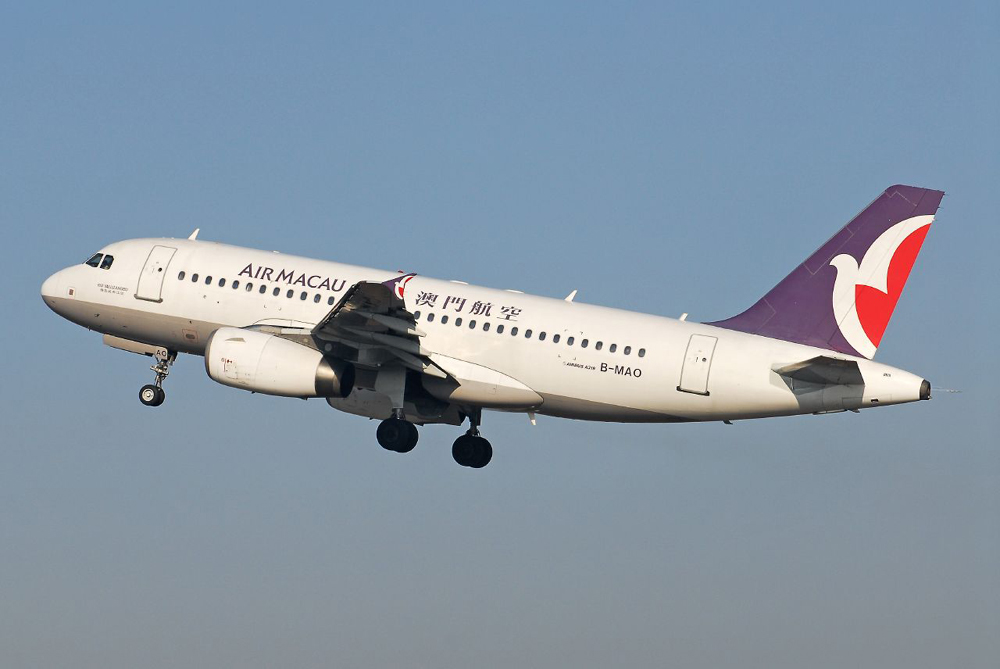 Macau, China, 03 Aug – Air Macau posted a loss of 72 million patacas (US$9 million) this June, one of the biggest losses since the company began its activity in November 1995.

According to Radio Macau, accumulated losses up until now already reach 330 million patacas (US$41.25 million).

The news comes at a time when Macau’s Court of First Instance (TJB) decided not to consider the temporary injunction brought by Air Macau shareholder SEAP (Serviços, Administração e Participações) to suspend the restructuring of the Macau airline which included an injection of 400 million patacas.

Today’s Ponto Final newspaper writes that the TJB decided that the right to bring the action had already been forfeited when SEAP brought the temporary injunction to stop the effects of the deliberations of Air Macau shareholders.

TAP’s representative at Macau Air, Carlos Pimentel recently said that "with the current state of affairs, to inject cash into the company would be like putting money into a bottomless pit."

Ponto Final today says that Air Macau should launch a new financial restructuring plan, given that the court did not call into question the judicial efficacy of that which was approved in April.

The newspaper said that with the new losses posted the company’s net worth would return to being below half of the capital stock, which would result in the dissolution of the company according to the Commercial Code, unless the share capital was reduced or a new cash injection was made.

Ponto Final also wrote that the efforts previously required of the shareholders to approve an increase in share capital of around 200 million patacas – to which another 200 million patacas loaned by the government would be added – was in itself already enough to avoid the dissolution of the company.

The newspaper concludes that "should the current pace of loss continue, Air Macau would end the year with losses of over a billion patacas.

The Government of Macau SAR owns 5 percent of Air Macau.