Hotel stays, Nossa Senhora Village of Ká Hó, and – of course – buffets, top of the pops on this year’s MGTO Stay, Dine and See Macao scheme. 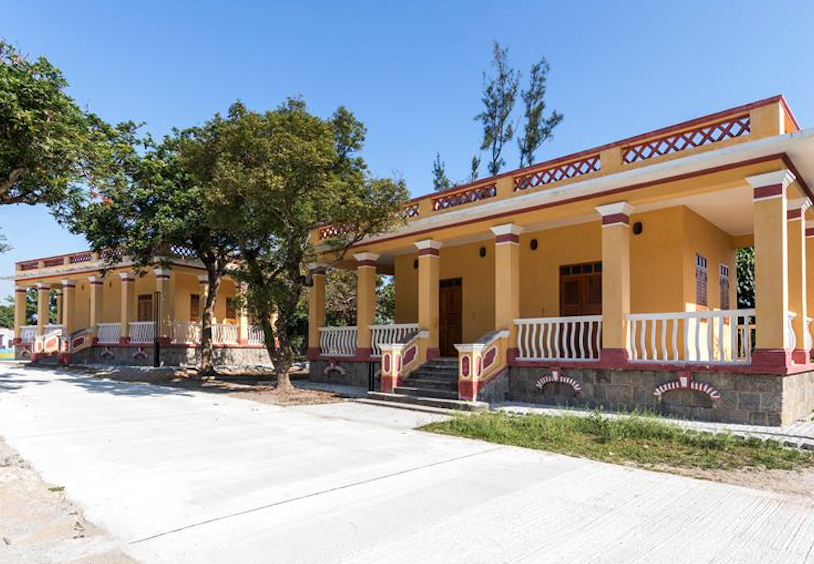 More than 70,000 residents have signed up for the city’s mini “holiday at home” scheme – Stay, Dine and See Macao –  so far this year.

The Macao Government Tourism Office (MGTO) launched 35 itineraries, including the new self-choice, kids-and-families and maritime tours. The MGTO said that 31,999 residents registered for local tours, while 40,768 opted for staycations, with 17,120 hotel packages sold.

The second most popular itinerary was the Coloane tour with 9,352 participants, followed by the maritime tour with 5,795 participants. The Macao World Heritage tour ranked as the fourth most popular tour, while the fifth spot was taken by the Macao Grand Prix Museum tour.

Limited tours for the firework shows during Chinese New Year were booked solid. Other itineraries, such as the drone-themed tour, were also launched, while highlights included close encounters with miniature horses and waterpark fun, among others.

The MGTO said that 167 travel agencies, 481 tour guides, 629 tour bus drivers and 70 hotels had been involved in the scheme, The Macau Post Daily reported.