The government aimed for the construction of some 23,000 public housing units on Zone A to get off the ground by 2024. 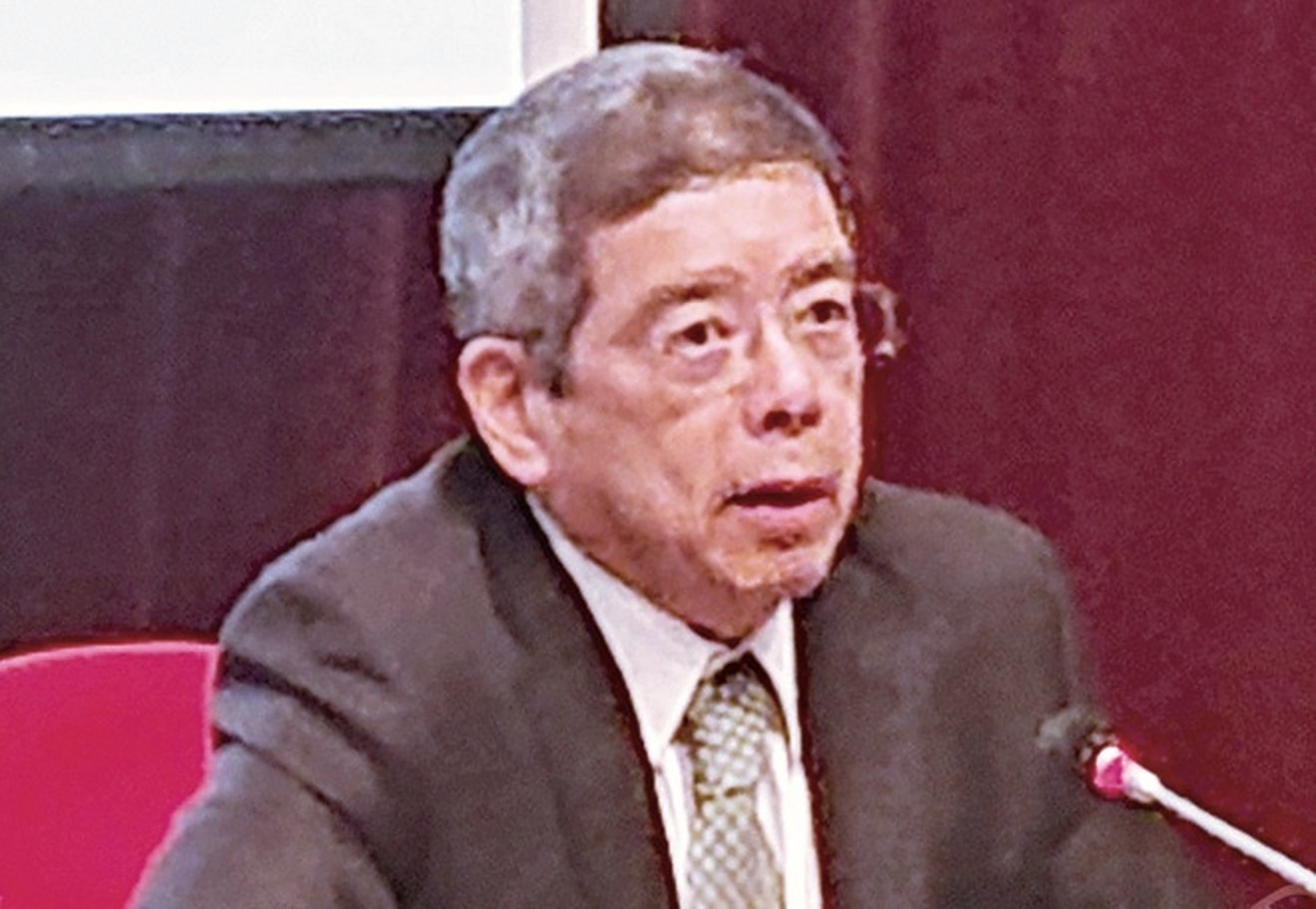 During a session where the government briefed lawmakers about its draft urban development plan for the Zone A land reclamation area on Wednesday, Secretary for Transport and Public Works Raimundo do Rosário said that the government aimed for the construction of some 23,000 public housing units there to get off the ground by 2024.

The policy secretary also admitted that Zone A would be a densely populated area where about 100,000 residents were expected to live, adding that therefore a traffic issue – in the area per se and its traffic links with the rest of the city – could be expected. He underlined that a large number of residents living in Zone A in the future will be a fact that cannot be changed so that the government will have to face the possible traffic issue and tackle it as efficiently as possible.

Rosário also stressed that the government aims to promulgate Macao’s official urban master plan in the Official Gazette (BO) at the end of next year – after which it will take effect. A two-month public consultation about the draft of the urban master plan, which was launched in early September, ended on Monday.

The draft urban master plan proposes that Macao will be divided into 18 “subareas for planning”. The government has said that how the proposed 18 subareas will specifically be planned will only be regulated by their respective detailed urban development plans, which will only be formulated after the urban master plan takes effect in the future.

According to the Urban Planning Law, which came into force in 2014, only after the city’s official urban master plan has been drawn up can the government draft the detailed urban development plans for the various subareas in the city.

Rosário said on Wednesday that therefore the government could only draft the various subareas’ detailed urban development plans as early as 2022.

According to the public consultation document on the draft urban master plan, Zone A will be covered by the peninsula’s eastern district 2, a subarea among the proposed 18 subareas.

In addition to Rosário, a number of senior officials under his portfolio attended yesterday’s presentation session about the draft of the urban development plan for Zone A. The session, which was open to the media, was held in the Legislative Assembly (AL) building.

Rosário said that the government has decided to brief lawmakers about the draft urban development plan for Zone A, which was released on the website of the Lands, Public Works and Transport Bureau (DSSOPT) yesterday, as civil society was paying close attention to the upcoming development of the area.

According to the Zone A draft urban development plan, the government plans 32,000 residential flats on the 1.38-square-kilometre Zone A where 96,000 residents are expected to live. The 32,000 flats will comprise 24,000 HOS flats, 4,000 social housing units, and 4,000 flats in the private property market.

The Zone A draft urban development plan points out that 3,011 HOS flats are already under construction on three plots there, officially known as B4, B9 and B10.

The foundation work of the HOS projects on the three plots got off the ground last month.

Consequently, Rosário said that including the 3,011 HOS flats which are under construction, the planning and construction of some 23,600 public housing units in Zone A were expected to get off the ground by 2024.