The number of pupils wanting to enter universities in mainland China during the 2019-2020 academic year increased 2.4%, or by around 100 people, from the previous academic year. 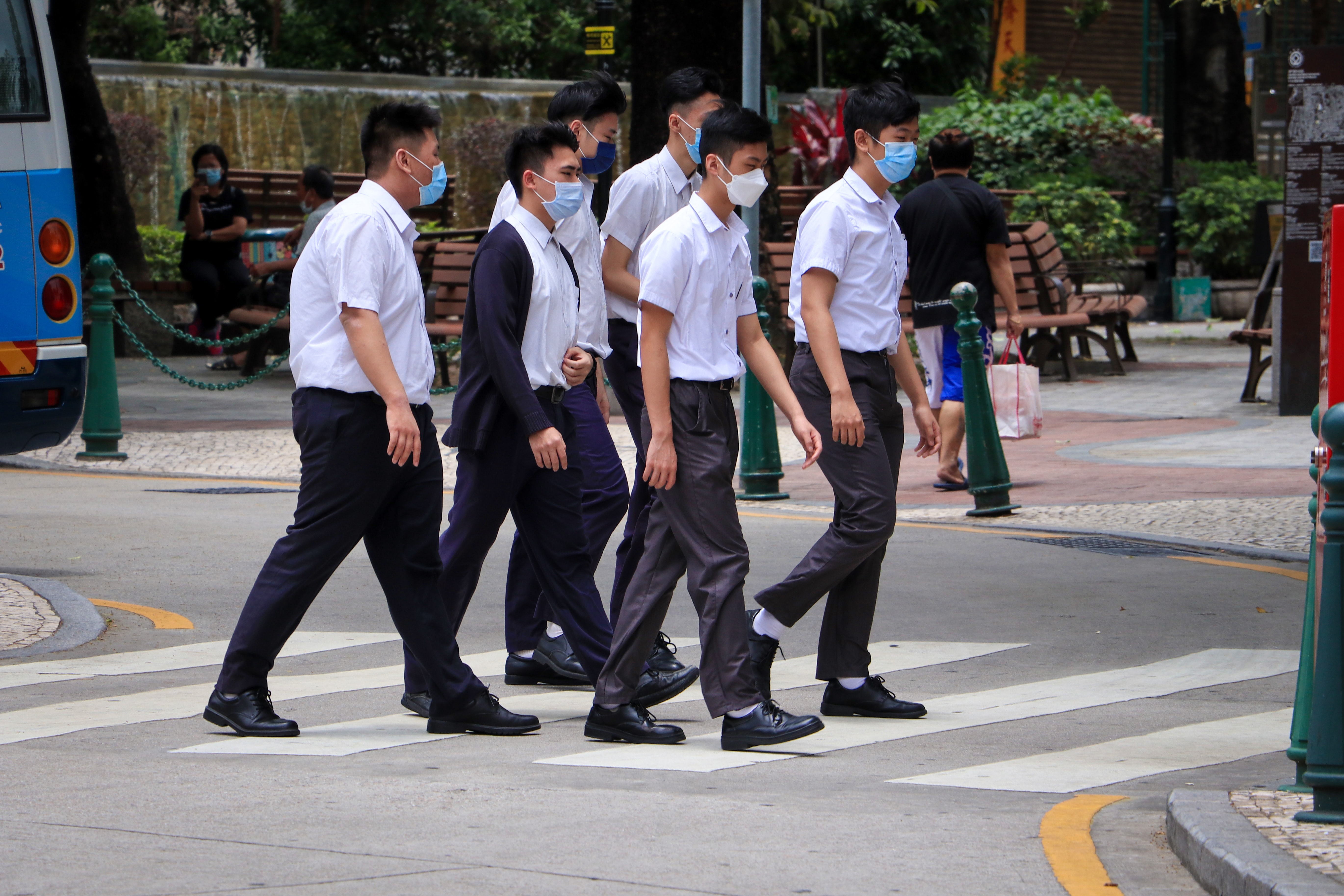 The number of pupils wanting to enter universities in mainland China during the 2019/20 academic year increased 2.4 per cent, or by around 100 people, from the previous academic year, Higher Education Bureau (DSES) Acting Director Chan Iok Wai said on Wednesday.

Chan revealed the figure on Wednesday at a press conference at the bureau about the launch of the virtual “5th Mainland China and Macao Higher Education Exhibition”, which will be held between tomorrow and Sunday.

Chan said that according to a DSES survey, there were about 4,000 high school graduates in Macao in 2019/20. Some 48 per cent expressed an interest in continuing their studies in Macao, while 33 per cent wanted to pursue further education in the mainland. Chan noted that compared to previous years’ figures, in 2019 there was a 2.4 per cent increase in the number of students wanting to study in the mainland. However, Chan stressed that the figures only reflected their desired but not their final location.

During the press conference, the bureau’s Resources and Schools Social Action Division chief, Sam Hio Tong, said that this was the first year that the exhibition will be held online, adding that 100 higher education institutions from the mainland covering 20 provinces and municipalities, and 10 local higher education institutions will participate in the exhibition. Chan added that there will be four online consultation sessions for potential students and their parents to ask questions directly.

Chan underlined that in 2021, there are 98 higher education establishments in the mainland accepting “recommended pupils” from Macao, adding that there will be 1,215 places for “recommended pupils” in universities such as Chongqing University, Hunan University of Technology and Guangdong Pharmaceutical University. He said that the recommended pupils’ exam will take place on 16 January, and secondary schools can sign up their pupils from 3 to 30 November via the internet.