Previous bids failed to come up to scratch; new tenders must complete the 1.6-kilometre line in 890 working days. 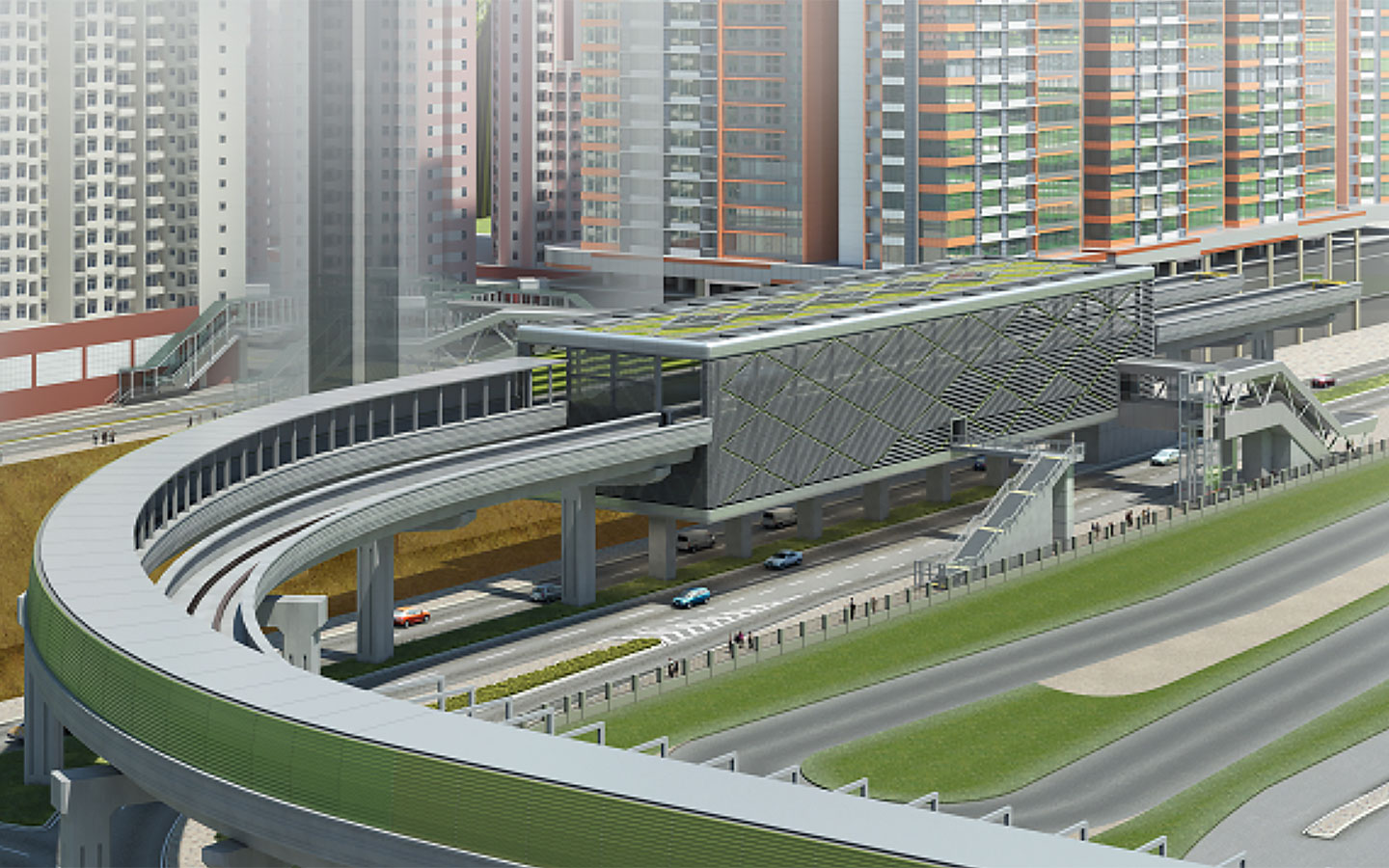 Bids are being invited once again for the construction of the Seac Pai Van section of the Light Rail Transit (LRT).

Bidders are required to submit their quotations to the Infrastructure Development Office (GDI) by 28 June. Bids will be unsealed the following day, The Macau Post Daily reported.

The GDI announced last month that it had decided to relaunch its public tender for the LRT Seac Pai Van section project, as 10 construction companies proposed quotations and construction periods that were “obviously lower and shorter than the reasonable levels” in the respective bids they submitted last year. The quotations proposed by the 10 bidders ranged from MOP 896 million to MOP 975 million.

The GDI had set a maximum period of 960 working days for the winning bidder to complete the project, but the construction periods proposed by the 10 bidders ranged from 490 to 820 working days.

The GDI had concluded that if the project’s construction contract had been granted to any of the 10 bidders, it was likely that it would have resulted in “serious” budget overruns and construction delays.

The GDI has now set a maximum period of 890 working days for the winning bidder to complete the project.