Out of around 13,000 households in Macao’s social housing, most still fall below official income levels and can look forward to living rent-free for 12 months. 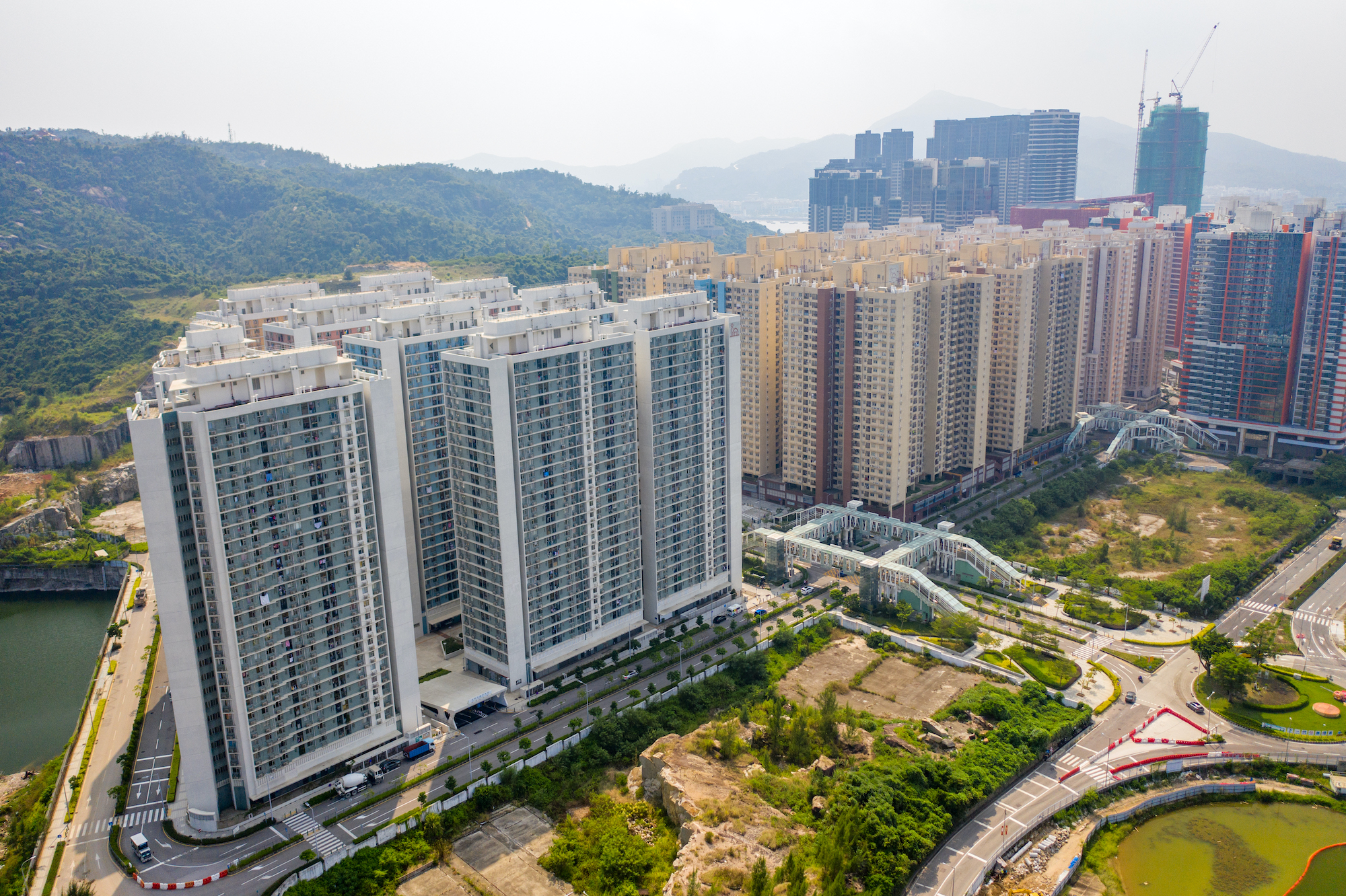 About 95 per cent of households living in social housing units will be excused from paying rent for a year as their incomes are lower than the official monthly level.

A spokesman for the Housing Bureau noted that social rental housing households can be exempted from paying a monthly rental fee of up to MOP 2,000.

The size of the fee a social rental housing household pays to the government depends on how many people are living there and their total income.

According to the bureau, out of 13,245 social rental housing households in Macao, 12,684 – or 95.8 per cent – have a monthly income lower than the official level, so they will be exempted from paying a monthly rental fee of up to MOP 2,000 for one year.

Bureau officials are expected to announce the starting date of the rent-free period in the near future.