The government announced on Monday that it will start paying out its annual wealth-sharing handouts to residents on 1 April. 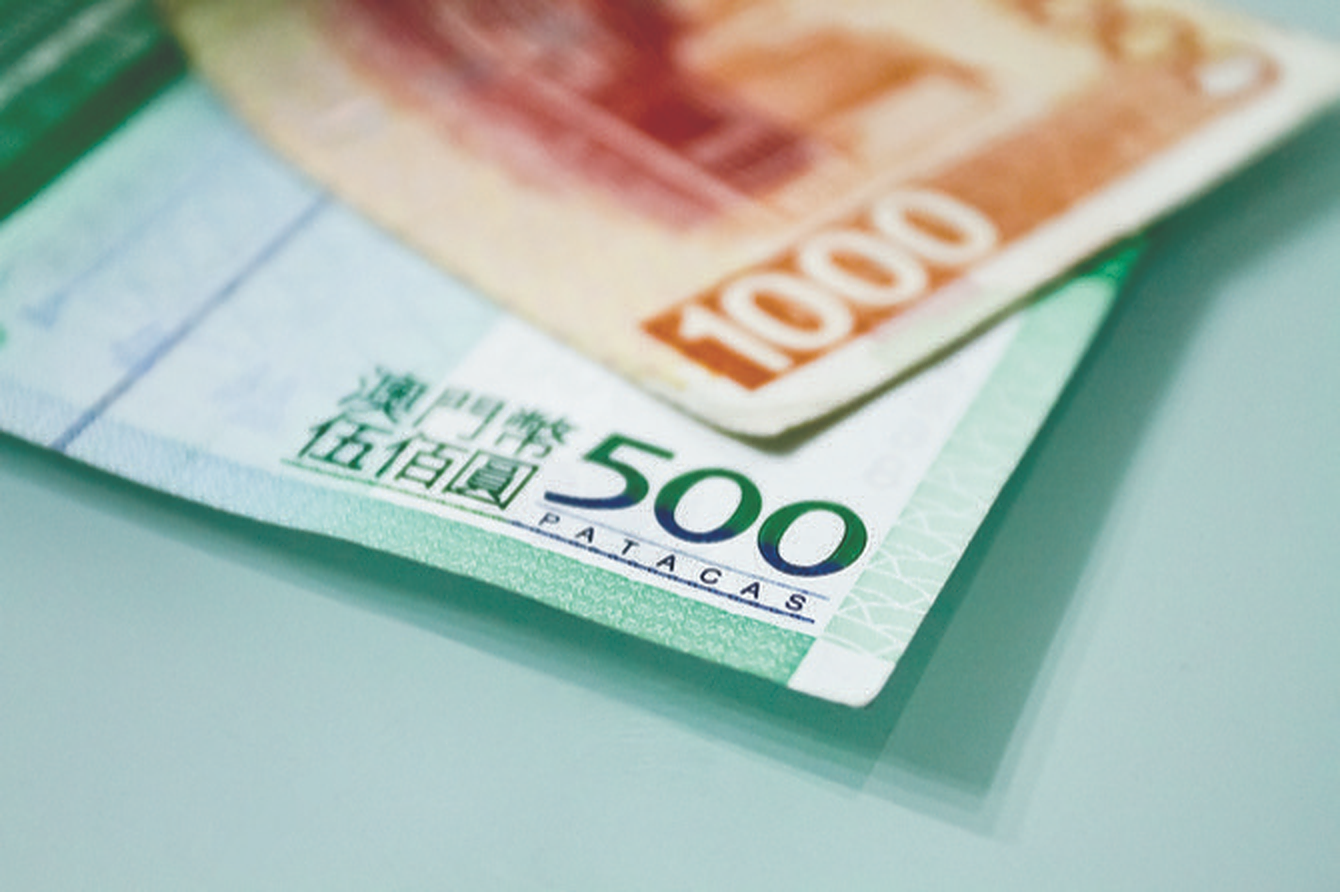 The government announced on Monday that it will start paying out its annual wealth-sharing handouts to residents on April 1, several months earlier than in previous years, to help them cope with the fallout from the novel coronavirus (COVID-19) epidemic.

Chief Executive Ho Iat Seng announced the early start of the programme in an administrative regulation (by-law) published in the Official Gazette (BO) on Monday. In the regulation’s preamble, Ho states that the early payout is warranted by the impact of the COVID-19 epidemic on the “economy and life of the population of Macau.”

Additionally, the government announced the detailed schedule of the payout in a notice released by the Macau Government Information Bureau (GCS).

According to the official schedule, the handouts will be gradually paid out to different segments of the population from April 1 to June 19.

According to the GCS statement, permanent and non-permanent residents born on or before December 31, 2019, are entitled to the handout.

According to the statement, the government expects to spend MOP 7.1 billion (US$884.32 million) on the handouts, or about 5.8 percent of the government’s expected income of MOP 122.7 billion (US$15.28 billion) for this year, according to its 2020 budget passed by lawmakers in December last year.