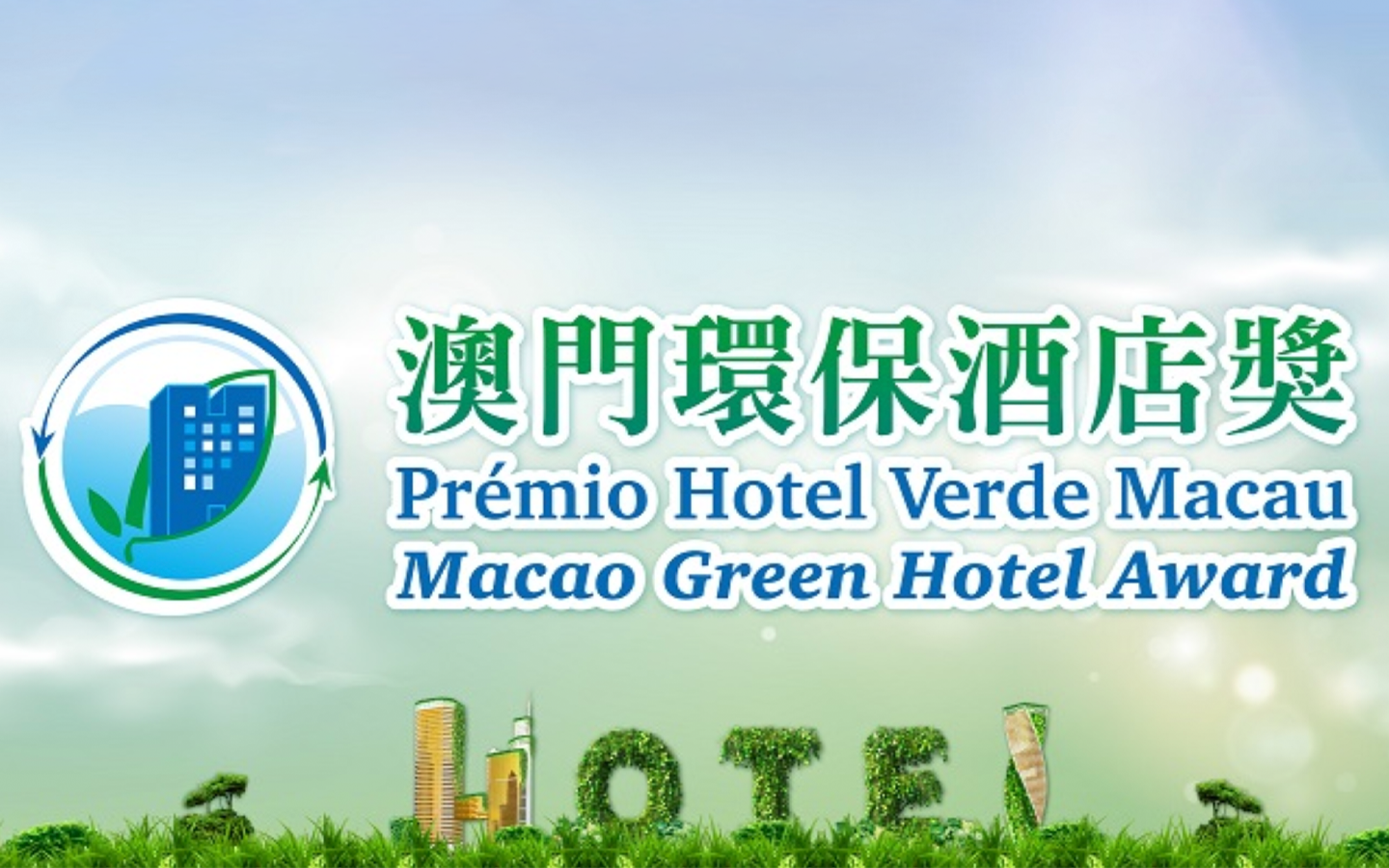 Thirteen Macao hotels have been commended for their eco-friendly operations in this year’s Macao Green Hotel Award.

The Environmental Protection Bureau, which organised the awards, said that the hotels were awarded for saving energy or processing kitchen waste. The awards are valid for three years.

This year there were five Gold Award winners, compared to the last edition, when eight hotels won. This year’s winners were the Four Seasons Hotel Macao, Grand Hyatt Macau, The Parisian Macao, The Venetian Macao and Wynn Macau.

The application period for the next edition of the “Macao Green Hotel Award” will take place between 2 July and 16 August this year, and hoteliers are encouraged to participate.

More details are available at www.dspa.gov.mo/greenhotel or via the “Environmental Line” 2876 2626.