New bids, with quotations topping MOP 1 billion, are now under consideration for the 1.6-kilometre link. 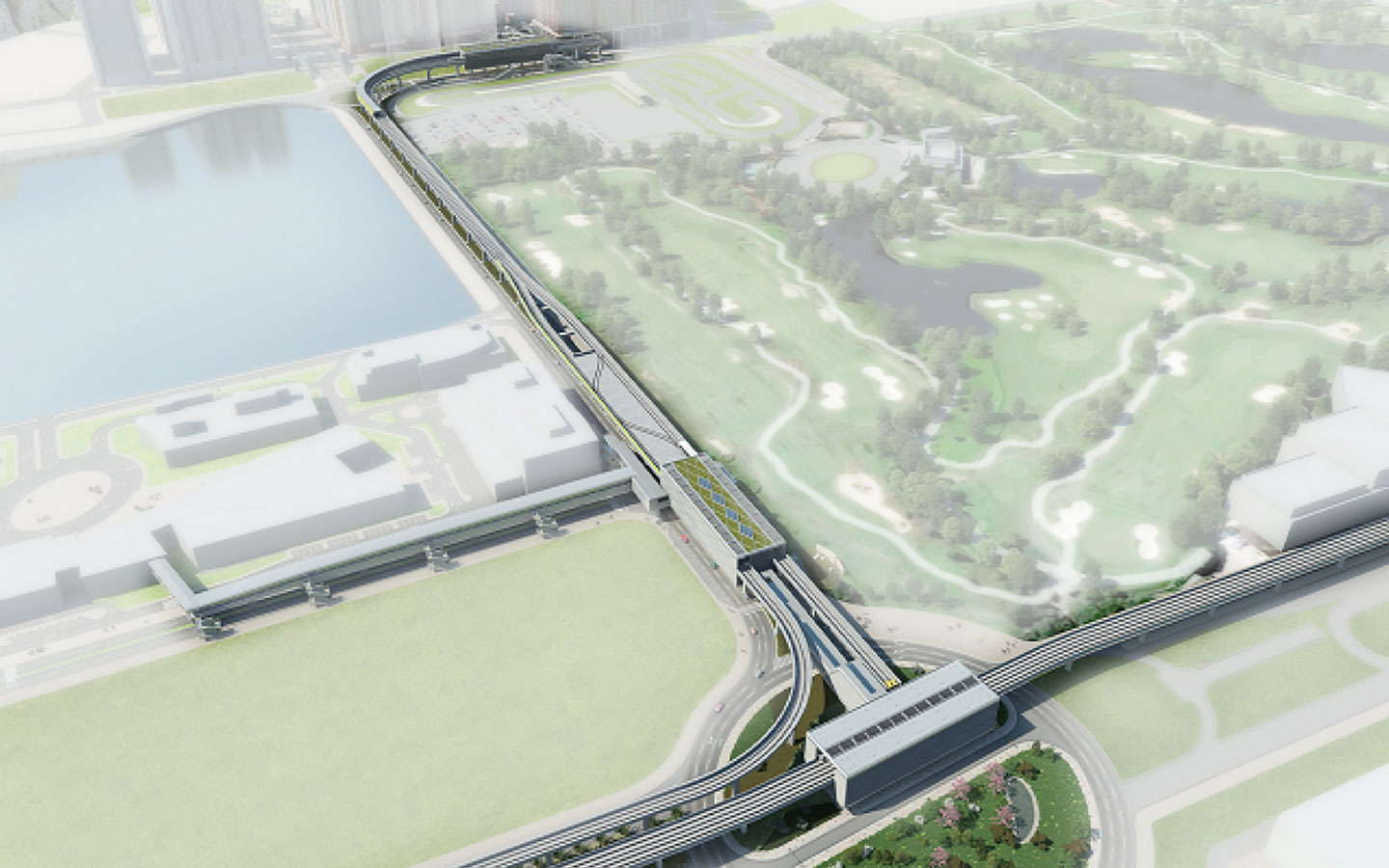 Construction work on the long-delayed Seac Pai Van section of the Light Rail Transit (LRT) is due to start in the second half of this year.

The 1.6-kilometre line will connect the Islands Healthcare Complex, which is currently being built, and the Seac Pai Van public housing estate in Coloane.

The project was slated to start at the end of 2020 but the Infrastructure Development Office (GDI) turned down bids from 10 construction companies as they were “obviously lower and shorter than reasonable levels”.

The GDI has now unsealed 11 new bids, with quotations ranging from MOP 908 million to 1.008 billion.

The office has set a maximum of 890 working days for the project’s completion, and the 11 bidders, who have not been officially identified, have proposed periods from 638 to 760 days.

Secretary for Transport and Public Works Raimundo do Rosário reaffirmed the government’s need to relaunch the tender for the Seac Pai Van line as the initial bids had been inadequate, The Macau Post Daily reported.

Rosário said the aim of relaunching the tender was to ensure that the project can finally get off the ground.

He added that the government expects to complete its assessment of the new bids in 90 days, and will spend up to four months to complete the required administrative procedures before signing a construction agreement with the winner.

Rosário categorically rejected suggestions that due to low passenger numbers the LRT service should be suspended. Owing to the impact of the Covid-19 pandemic on the local economy, and the tourism sector in particular, the number of LRT passengers has reportedly fallen to less than 2,000 a day.