Covid-19 complicates employment procedures for residents who prefer cheaper South Asian helpers who do not have to live in. 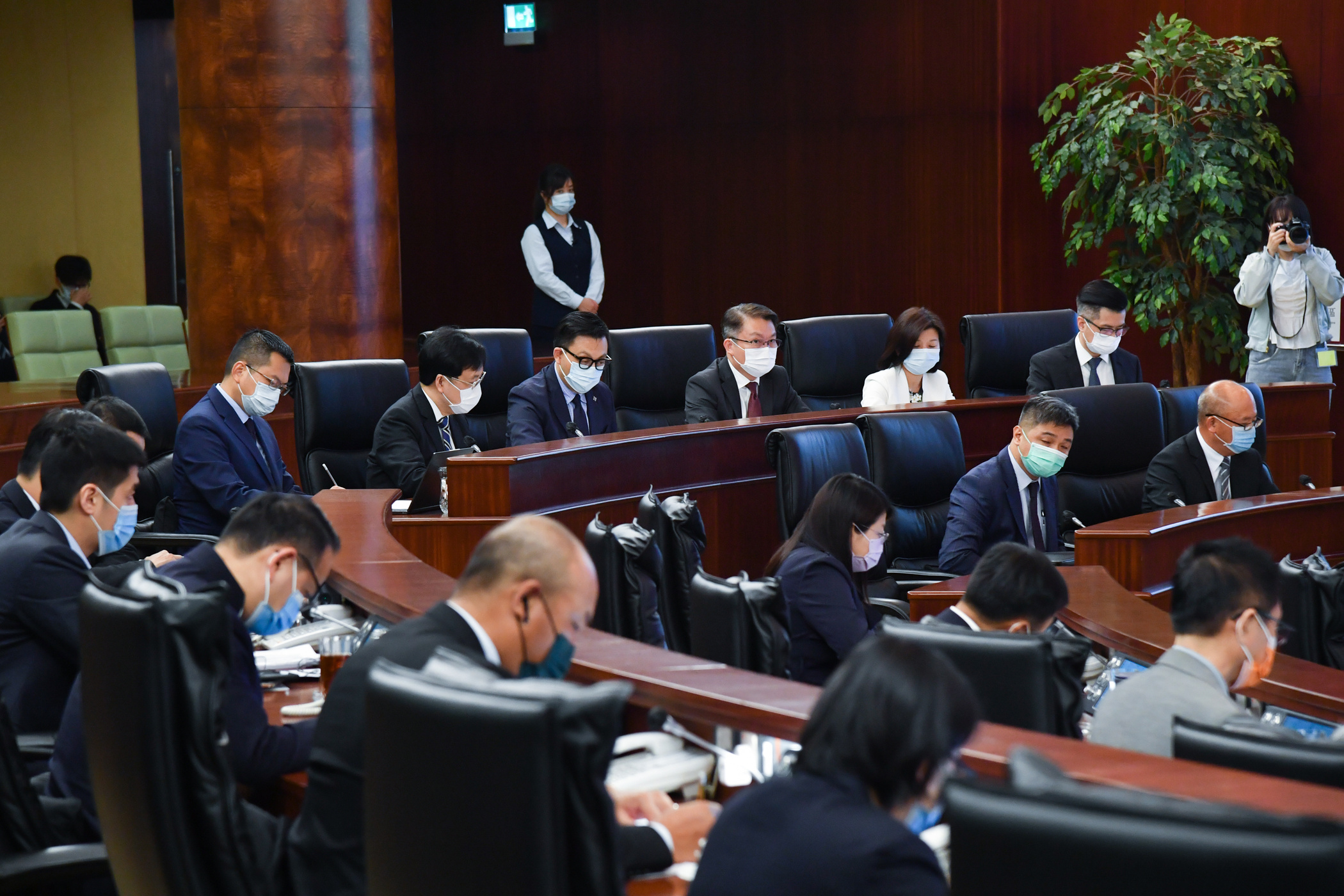 Macao residents have been encouraged to hire domestic helpers from the mainland given the problems hiring foreign nationals without a Macao ID card during the pandemic.

But most local residents prefer to hire a helper from Southeast Asia as their salaries are lower than mainlanders, The Macau Post Daily reported.

The central government launched a pilot scheme in late 2013 allowing Macao residents to hire domestic helpers from Guangdong and Fujian, before the scheme was extended to include seven more provinces and autonomous regions in late 2018.

Unlike foreign helpers, local residents must provide mainland helpers, who must be aged between 35 and 55, with live-in accommodation.

Asked if the scheme could be extended to include other mainland provinces, Lei said that the Macao government has been discussing the matter with more mainland provinces, with the aim of enabling Macao residents to “have more choices” for the hiring of domestic helpers.

Lei noted that the number of mainland helpers employed in Macao has increased from 496 at the end of 2019 to 658.

According to the Labour Affairs Bureau, non-resident workers hired as helpers in Macao stood at 28,938 at the end of February including 658 mainlanders, 16,120 Filipinos, 6,195 Vietnamese, 4,123 Indonesians and 1,555 Myanmarese, as well as three helpers from Hong Kong and 18 from Taiwan.

According to the amended law on the employment of non-resident workers, which came into effect last year, those who lost their job here cannot be directly hired in Macao but must first return to their home country.

However, due to the Covid-19 pandemic foreign nationals without a local residency permit have been barred from entering Macao since March last year. This means that non-resident workers who lost their job in the wake of the pandemic are unable to return to Macao and neither can they be hired locally.

Calls for the government to allow laid-off non-resident workers to be vaccinated against Covid-19 so that they could travel to the mainland and then return to Macao for a new job have so far met with no response.