The UNESCO World Heritage Committee in Paris said it “regrets the lack of progress with the completion of the [government's] Management Plan, which was due for submission by 1 February 2015." 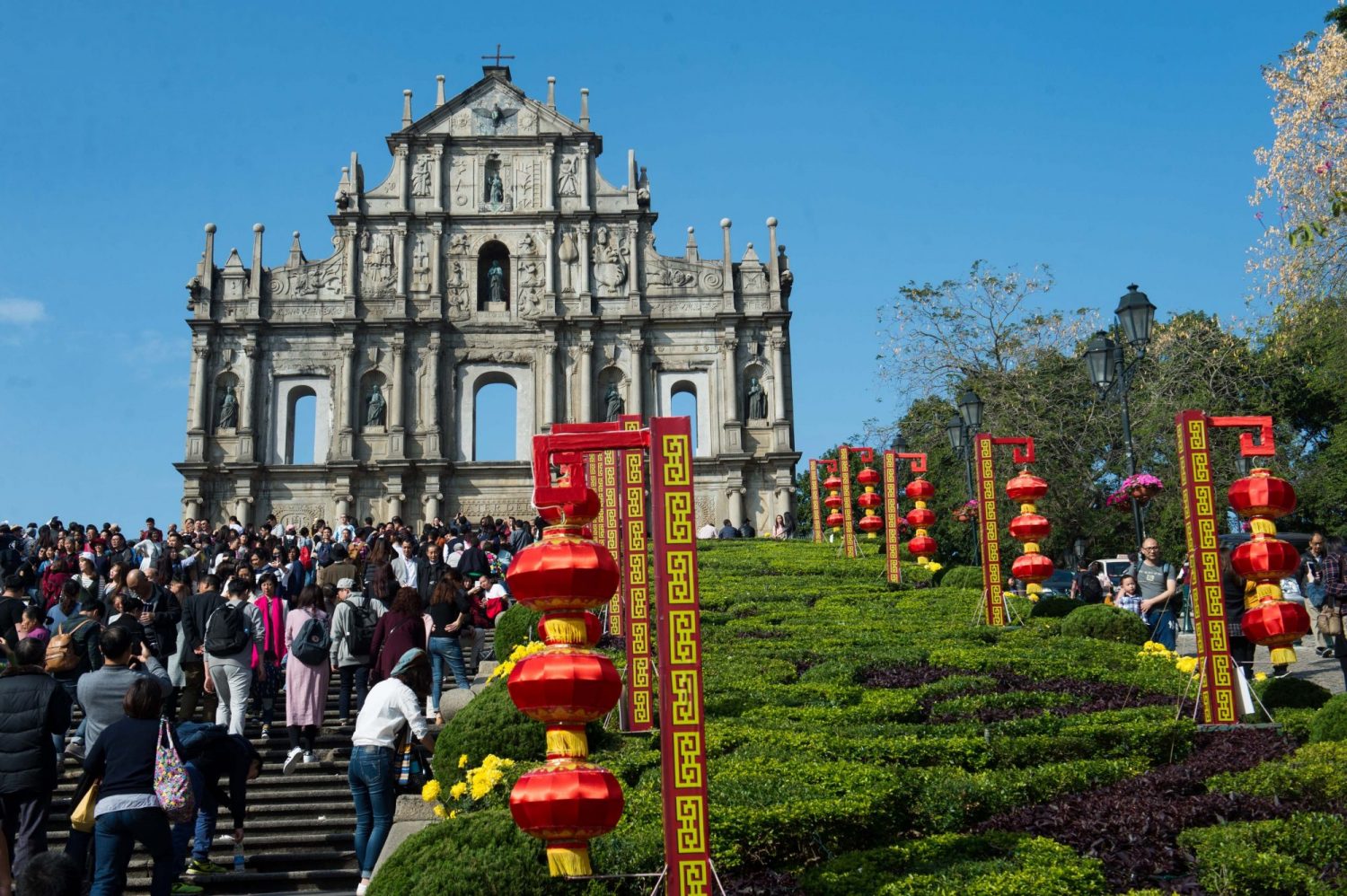 Leung made the remarks during a press conference on Wednesday.

Having analysed a report on the state of conservation of the Macau Historic Centre submitted by the Beijing-based State Administration of Cultural Heritage on behalf of the local government, the UNESCO World Heritage Committee in Paris published its analysis and draft decisions last week, according to the Macau Post Daily.

Issues about local heritage sites have been listed on the agenda of the committee’s 41st session, which is scheduled to be held in Krakow, Poland, in July. IC officials will attend the session as members of the national delegation, according to Leung.

In its draft decisions, the committee said it “regrets the lack of progress with the completion of the Management Plan, which was due for submission by 1 February 2015.”

According to the Cultural Heritage Protection Law, the government has to formulate a Protection and Management Plan (PMP). The bureau conducted a public consultation on the plan at the end of 2014. Until the 1 June 2017, nothing had been heard ever since of the plan.

“A second round of public consultation will be conducted later this year, and a draft of the plan will be submitted to UNESCO for review in 2018 before it undergoes the regulatory procedures,” said Leong.

According to Macau Post Daily the local government is also required “to carry out Heritage Impact assessments for planned and future development projects to assess the potential impact of new construction projects on the Outstanding Universal Value of the heritage sites,” according to the UNESCO World Heritage Committee’s report last week.

The committee also requested the government to submit an updated report on the state of conservation of local heritage sites by December 1 next year, which would be examined by the committee at its 43rd session in 2019.

Leung said the bureau would comply with UNESCO’s suggestions, emphasising that the bureau takes them “very seriously”. According to Leung, several IC officials, himself included, visited Beijing to meet officials of the State Administration of Cultural Heritage who will be addressing the committee’s session on behalf of the local government in Poland next month.

Asked by the media about a long-abandoned high-rise construction project near the top of Guia Hill, Leung said that no final decision had been taken by the government on the issue. The controversial residential project has been mothballed for years after the government ordered its suspension over a height limit issue in the Guia Hill’s buffer zone.

The buffer zone is supposed to protect the view of the UNESCO World Heritage-protected Guia Lighthouse.

The UNESCO World Heritage Committee also raised concern about a high-rise building in Fisherman’s Wharf. Leung said that as the building is not inside the Guia Hill buffer zone the height limit issue was controversial, adding his bureau would try to understand the concern raised by UNESCO.