Morgan Stanley warns of overcapacity in Macau as thousands of rooms and hundreds of gaming tables come online by 2017, 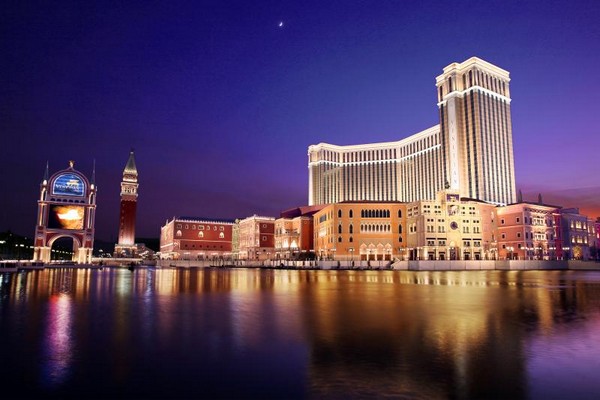 Morgan Stanley warns of overcapacity in Macau as thousands of rooms and hundreds of gaming tables come online by 2017, according to a note from the brokerage.

“This could result in either cannibalization or rise in competition – thus, margin erosion,” says the note.

Morgan Stanley analysts say Macau will see over 6000 new rooms and 750 gaming tables come online between the third quarter of 2016 and the first quarter of 2017.

At the same time, visitation to Macau declined 1 per cent year on year at 5.1 million visitor arrivals through the first two months of the year, according to Bernstein.

Earlier this week, Fitch Ratings said that Macau should have a ‘relatively stable’ year in terms of the top line, “but we expect to see some cannibalization from new Cotai openings.”

“Softness in the VIP market and further depreciation of the yuan may challenge Macau’s year-over-year comparisons but we do not expect the broader economic slowdown in China to have a material impact on visitation,” said Alex Bumazhny, Fitch Ratings’ senior director.