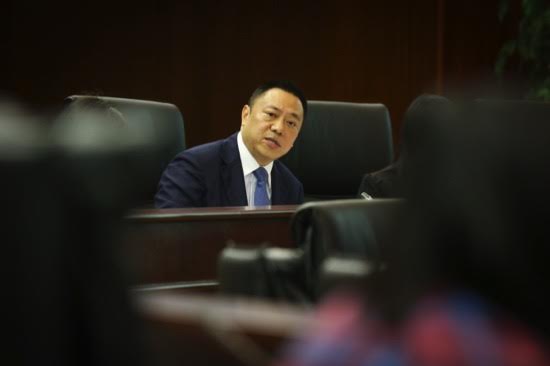 Secretary for Economy and Finance Lionel Leong Vai Tac said that the conventions sector offered better development opportunities than the exhibitions sector thus the former will take priority over the latter when further developing the city’s conventions and exhibitions industry.

Responding to lawmaker Au Kam San’s questions in the Assembly about what the government intended do to diversify the city’s economic structure and what it would do to develop Macau into a world tourism and leisure centre, Leong said the government would continue to place special emphasis on the development of the city’s tourism, conventions and exhibitions sectors, finance, trade services, and traditional Chinese medicine (TCM).

He also said the government would also encourage the city’s gaming operators to further develop their non-gaming attractions as part of the city’s overall diversification drive.

Leong, a businessman before becoming policy secretary, said that the advantages of the local financial services industry, the central government’s “One Belt One Road” initiative and Macau’s role as a service platform for trade between China and Portuguese speaking countries had all created favourable conditions for the development of Macau’s “characteristic” financial services industry such as leasing, adding that the government and the financial sector were studying the matter.