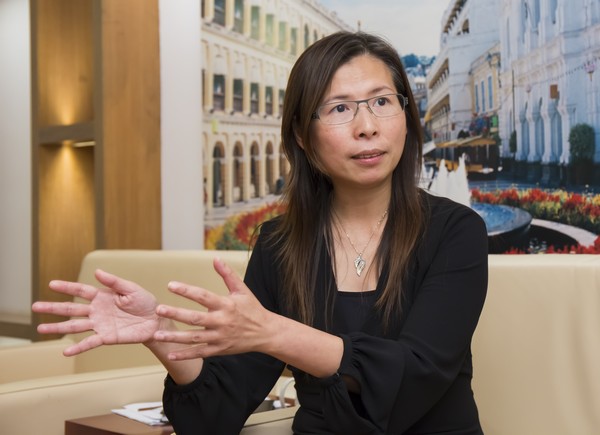 Echo Chan Keng Hong told government broadcaster TDM on Wednesday that she had decided to resign from her post as co-ordinator of the Supporting Office to the Secretariat of China and Portuguese-speaking Countries Economic and Trade Co-operation Forum.

Chan told TDM by telephone that she was quitting for “personal and family reasons”, adding that she planned to go on an overseas trip after leaving her job. She did not say when her resignation will take place.

Cristina Morais, who is currently heading the External Economic Relations Department of the Economic Services Bureau (DSE), will succeed Chan.

Chan is resigning after just about six months in office. She succeeded Rita Santos, who had opted to retire after having been in the post for over a decade, in March.

Before taking up her current post, Chan was an executive director of the Macau Trade and Investment Promotion Institute (IPIM).

According to TDM, she will keep her non-executive IPIM position after resigning from the Supporting Office.

Both IPIM and the Supporting Office are part of the portfolio of Secretary for Economy and Finance Lionel Leong Vai Tac.