CE ensures employment for residents remains important but does not say non-resident workers should be fired or replaced by Macao residents. 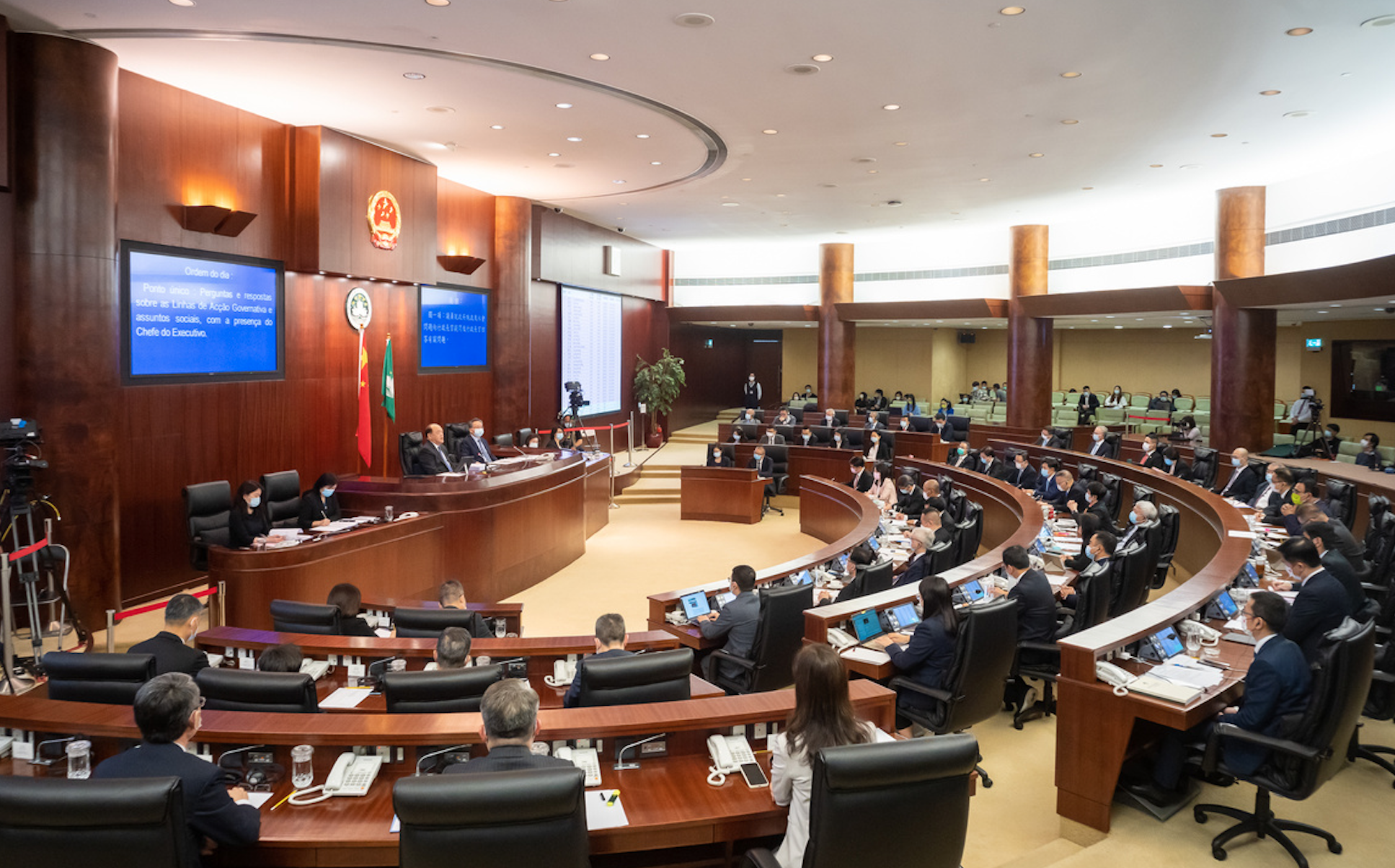 Some lawmakers urged the government during a Legislative Assembly (AL) meeting on Wednesday to cut the number of non-resident workers in Macao, promote Macao residents and focus on training the unemployed.

Leong also blasted the job vacancies for residents published on the Labour Affairs Bureau’s (DSAL) website for being very demanding – working hours are too long, insufficient rest time and low salaries, while some companies require the knowledge of some foreign languages and special skills.

Some local residents, however, are concerned with these calls. Among them is Samuel Matos, a 30-year-old insurance agent, who told Macao News that while he agreed that the government must protect locals’ employment rights, job opportunities for both locals and non-resident workers “should be balanced based on the needs”.

He pointed out, “Some English-speaking staff may still be needed for some industries, like the hospitality and financial sectors. Plus, setting up laws that force employers to hire locals instead of non-locals would mean a cost increase and this can be a serious problem especially during this pandemic.”

During the AL meeting, Chief Executive Ho Iat Seng said ensuring employment for residents is an important government action but he did not say that non-resident workers should be fired or replaced  by Macao residents.

According to Ho, Macao’s unemployment rate rose from 2.9 per cent last year to 4.3 per cent this year, comprising mainly those in logistics and supporting positions within the city’s tourism and entertainment industries, including the satellite casinos.

Homemaker Tinna Lopes (45) said, “I agree and disagree. A lot of local residents have lost their jobs so the government helping them get a new job should be a priority. But I disagree that all non-resident workers should be laid off, particularly those who are performing well in their work should be kept for our city’s own good.”

She added, “I think the ones that need to be laid off should be the foreign workers who have very high salaries, then replace them with a couple of locals. You can’t lay off all the non-resident workers because some locals just do not want to take jobs that they think are not up to their standards – in terms of both positions or salaries.”

Lopes also said, “Then maybe when the pandemic is over, we can have more non-resident workers back in Macao.”

Some non-resident workers are worried about the issue, with 35-year-old Filipina waitress Lenlen Garing saying that despite the bad news to the city’s non-resident population, “as a foreign worker, there is nothing we can do but to respect and follow the local government’s laws and policies.”

A 37-year-old Filipino driver named Carlos Quilantang said, “Maybe the Macao government can create specific industries for non-resident workers, particularly with the positions that the locals may not want to take; at least during this pandemic. We know everyone is just trying to survive so I can understand the sentiment.”

Meanwhile, lawmaker Chui Sai Peng called for more training of Macao residents, while Lam Lon Wai asked for the government to increase the number of subsidised training programmes and internships, particularly for the younger generation, which Zheng Anting also suggested could benefit further if the government focuses more on creating job opportunities in the Guangdong-Macao Intensive Cooperation Zone in Hengqin.