Home to around 689 million women, China has improved its gender gap scores in economics and health despite registering lower parity scores in education and politics. 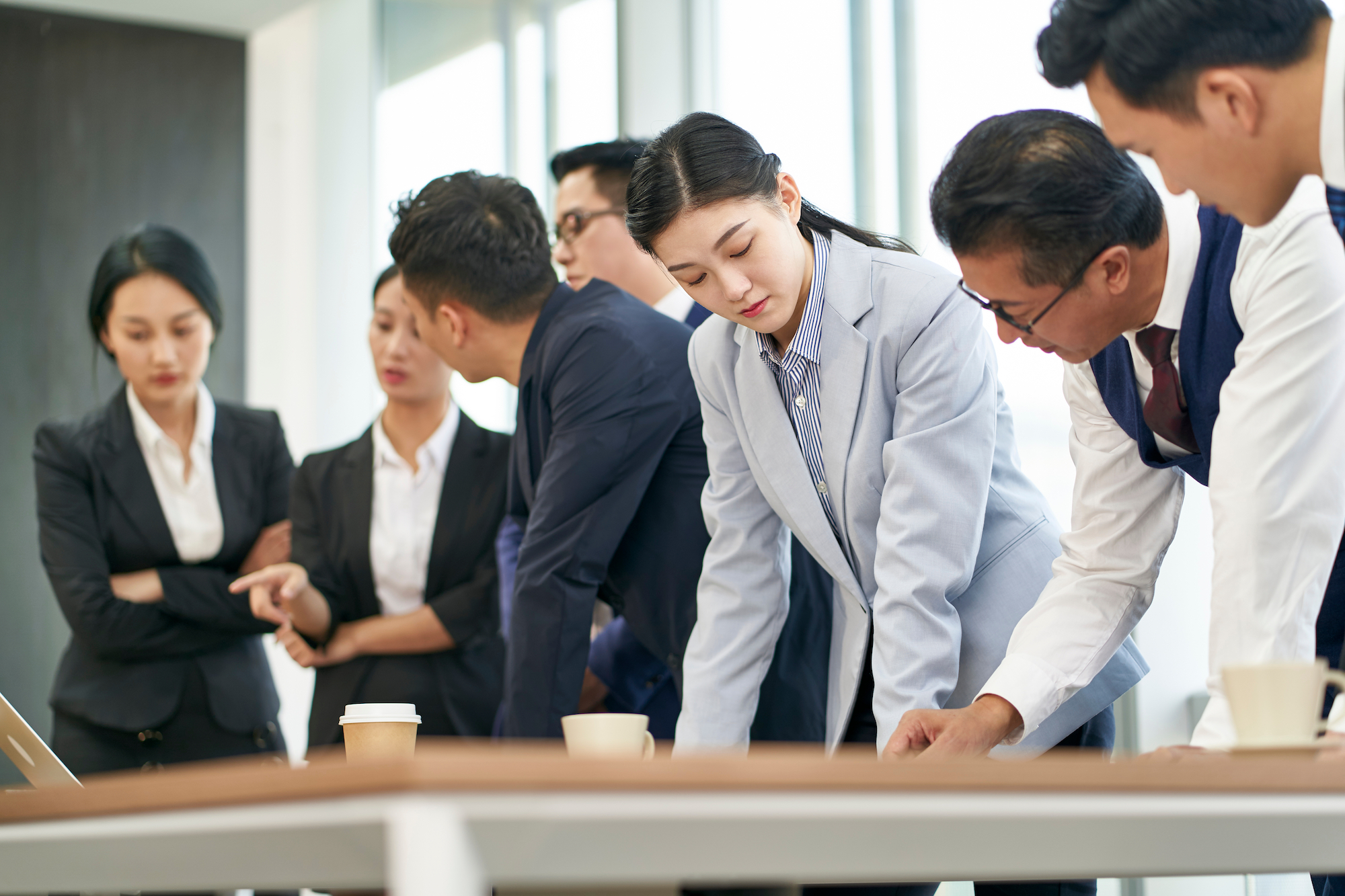 China has moved up five places to 102nd in this year’s Global Gender Gap Report, which is published annually by the World Economic Forum.

China has closed 68.2 per cent of its gender gap, a figure it has maintained since last year. In the region of East Asia and the Pacific, it now ranks 13 out of 19 countries that include New Zealand, Philippines and Australia at the top (ranking 1st–3rd), scoring 84.1 per cent, 78.3 per cent and 73.8 per cent, respectively.

Coming last in the regional ranking is Japan – placing 116th in the world – with a score of 65 per cent.

Globally, Iceland, which has closed 90.8 per cent of its gender gap, comes first and Finland second with a score of 86 per cent, while Pakistan (145th) and Afghanistan (146th) received the two last ranks, scoring 56.4 per cent and 43.5 per cent, respectively.

No country has yet achieved full gender parity.

Home to approximately 689 million women, about 48 per cent of the country’s more than 1.4 billion population, China has also improved its gender gap scores on two dimensions of the index: economics and health.

In the Economic Participation and Opportunity, labour-force participation decreased for women and men alike, therefore the gender parity gap remained steady, according to the report.

Furthermore, China improved its gender parity score in this subindex by four percentage points, scoring 74.1 per cent and ranking 37th globally – despite having lower wage equality for similar work compared to last year. It ranked 69th out of 156 countries in 2021 with a score of 70.1 per cent.

In the Health and Survival subindex, China is reported to have a slight increase of 0.6 per cent in its estimated sex ratio at birth. Despite scoring 94 per cent, on a global level, it ranks second last, just before India (146th) who scored 93.7 per cent. It ranked 156th last year with 93.5 per cent.

In Educational Attainment, the country registered a lower parity score for secondary education enrolment. Still, the overall subindex score for China’s education has ranged between 93.6 per cent and 98 per cent over the past 16 years. It ranks 120th this year, scoring 93.6 per cent, while it ranked 103rd with a score of 97.3 per cent in 2021.

The report also points out a decrease of 0.6 per cent in China’s Political Empowerment, which derives from “women’s waning share of years in leadership at the executive level” for the past 50 years. It ranks 120th with just 11.3 per cent. Last year, China ranked 118th, scoring 11.8 per cent.