Secretary for Social Affairs and Culture Elsie Ao Ieong U has ordered the Education and Youth Affairs Bureau (DSEJ) to review its granting of subsidies to local schools for various projects over the past five years, and submit a report to her within three months. 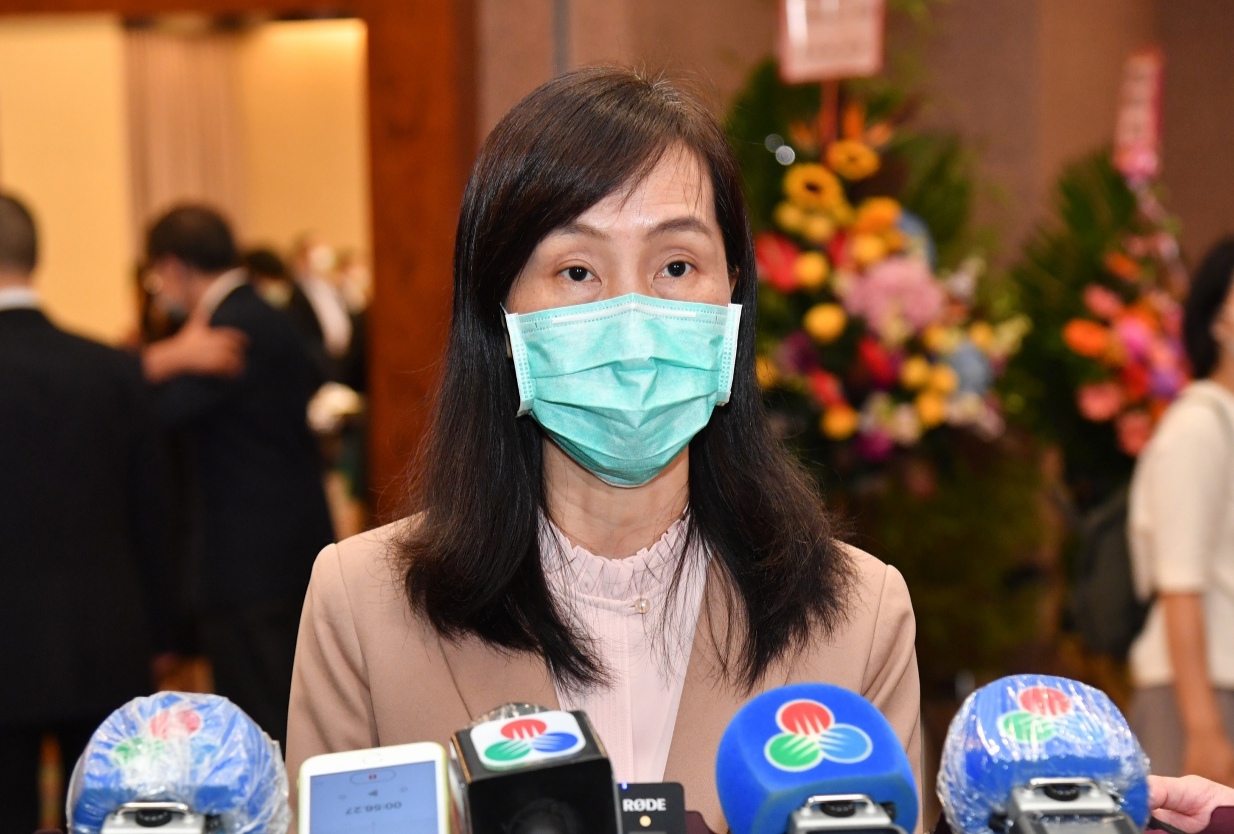 Secretary for Social Affairs and Culture Elsie Ao Ieong U said on Wednesday that she has ordered the Education and Youth Affairs Bureau (DSEJ) to review its granting of subsidies to local schools for various projects over the past five years, and submit a report to her within three months.

The policy secretary’s remarks came after the Judiciary Police (PJ) announced on Tuesday that they have arrested a former vice-principal for allegedly cheating the government out of MOP 20 million (US$2.51 million) in subsidies several years ago when she was at the helm of a local school, in suspected collusion with an engineering company, for the installation of new facilities and the launch of new courses at the school, most of which never got off the ground. The police have also arrested the engineering company’s owner and his younger sister. The police are still looking for the then principal of the school, who allegedly was also involved in the case.

According to Tuesday’s PJ announcement, the case was discovered when a new principal took office in 2017, after the then principal and the then vice principal stopped working for the school. The Judiciary Police received the case in March 2018 from the Education and Youth Affairs Bureau, which told the police that the school had applied for, and received subsidies of MOP 28 million from the bureau for a string of projects in the 2014, 2015 and 2016 school years, based on fake documents, and that it confirmed that the school had cheated the bureau out of MOP 20.38 million out of the MOP 28 million.

In a follow-up statement on Tuesday, the Education and Youth Affairs Bureau said that it had granted the subsidies to the school through its Education Development Fund, from which local schools can apply for subsidies for various kinds of education development projects, such as the installation of new facilities and equipment, curriculum development, and teacher training.

Speaking to reporters on Wednesday, Ao Ieong pointed out that the bureau discovered the case after its regular scrutiny of information concerning its subsidies granted to local schools, after which it launched an investigation into the case and transferred it to the Judiciary Police for further investigation. Ao Ieong said that she has ordered the bureau to carry out a review of its granting of subsidies to local schools through its Education Development Fund over the last five years, and submit a report about the matter to her within three months.

Ao Ieong said that after the bureau submits the report to her, the government will strengthen its assessments of local schools’ applications for subsidies for the launch of new projects and its monitoring of the subsidised projects.

Ao Ieong also underlined that the government will launch a pilot scheme to pay subsidies to caregivers within this year.