250 taxi licences in Macau up for tender Link copied

The Transport Bureau (DSAT) will invite bids for 250 licences to operate ordinary taxis, according to Monday’s Official Gazette (BO). 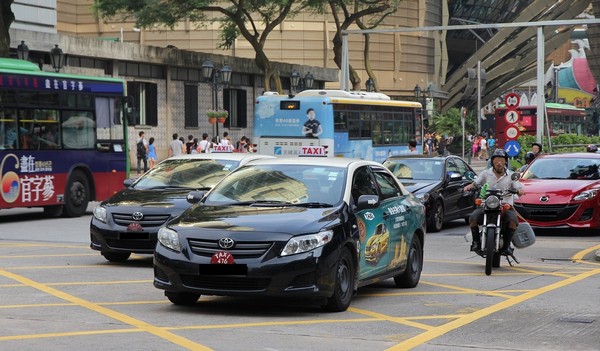 The Transport Bureau (DSAT) will invite bids for 250 licences to operate ordinary taxis, according to Monday’s Official Gazette (BO).

The gazette did not say when the tenders must be submitted to the bureau nor the minimum bid required. The licences will be valid for eight years only, and cannot be transferred, according to the gazette.

According to the DSAT, there are currently 1,080 ordinary taxis plying their trade, which can be hailed on the road.

The bureau last month announced that the Lai Ou Taxi Services, a company chaired by local businessman David Chow Kam Fai, has had its bid for a licence to operate up to 100 special radio taxis accepted.

The bids submitted by the other two bidders, namely Taxigo Company and Macau Radio Taxi Corporation, were declared invalid as they did not follow the rules laid out by the bureau, according to DSAT statement.