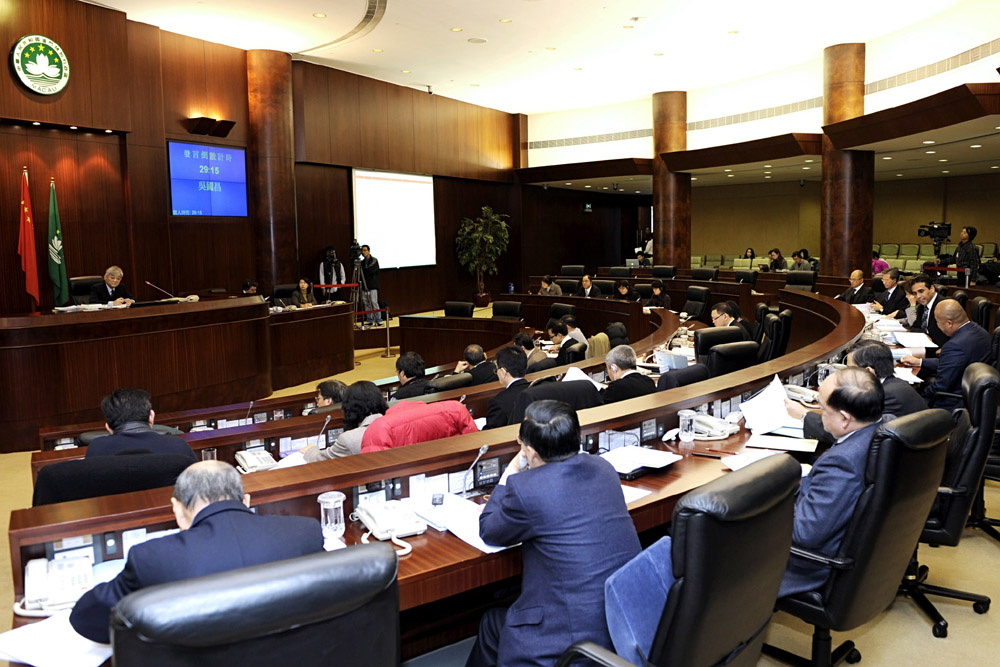 The direct gaming tax receipt is more 5.24 billion patacas when compared to the 2009 budget.

The expected expenditure amounts to 44.6 billion patacas next year. Some 16.2 percent of the budget is earmarked for education, the budget’s biggest single item apart from "other expenses."

The bill will become law on January 1.

Lawmakers said earlier that the budget might have to be revised after incoming Chief Executive Fernando Chui Sai On’s 2010 Policy Address early next year.

Thursday’s plenum was the legislature’s last meeting before the New Year.