Wu Zhiliang is President of the Macao Foundation. He is fluent in Cantonese, Mandarin and Portuguese. 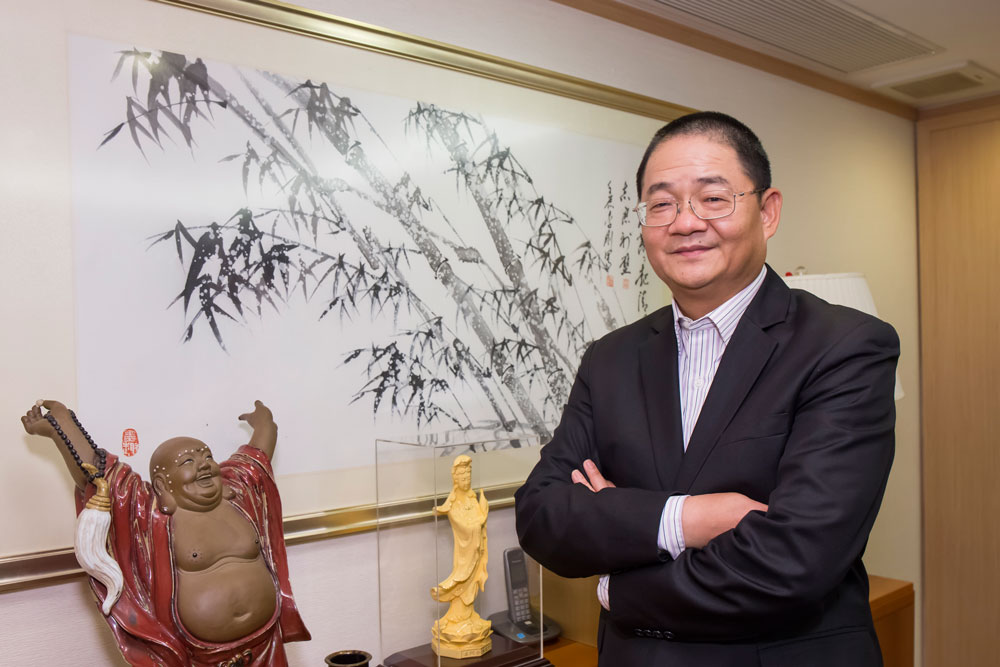 Wu Zhiliang is President of the Macao Foundation. He is fluent in Cantonese, Mandarin and Portuguese.

Since 1992, Wu has helped develop the field of ‘Macaulogy’, that is, the study of Macao. By funding research by scholars, local and international, and organising seminars and conferences, Wu has greatly contributed to exploring and documenting Macao’s rich history and culture.

Wu is also a prolific editor; his extensive bibliography includes over 100 works including the following: Collections of Macau Studies; Macau History and Literature Collections; Macao SAR Law Books Series; Archive of Official Documents of Guangdong and Macau; Macau Studies Series; Encyclopaedia of Macau; Macau Panorama; Collection of Documents During the Periods of Ming and Qing Dynasties on the Question of Macau; A History of Guangdong-Macau Relations; New History of Macau and Macau Chronicles.