The decline reflects the sharp fall in the fortunes of the city’s casinos. 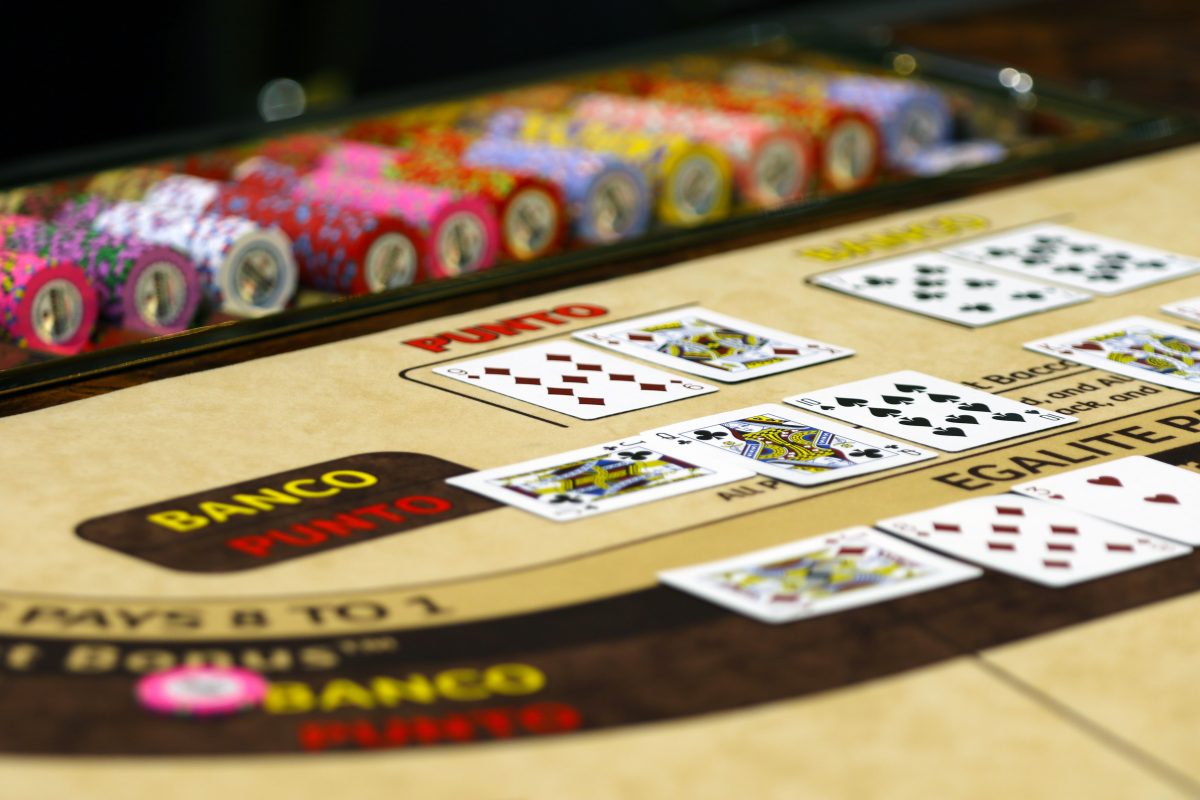 The number of licensed gaming promoters in Macao – commonly known as “junkets” – shrank by 10.5 per cent over the past 12 months. The fall marks the eighth consecutive year of decline, according to GGR Asia.

Macao’s gaming regulator, the Gaming Inspection and Coordination Bureau (DICJ), said the total fell from 95 in January 2020 to 85 this year. Back in January 2013, Macao had 235 licensed junkets.

Around January each year, the DICJ publishes the names of all junkets licensed to operate in the city’s casinos. The regulator did not provide an explanation for the recent decrease in licensed junkets.

Since 2015, the gaming bureau has been implementing what it said were stricter operating rules for junket operators.

On 7 January, Secretary for Economy and Finance Lei Wai Nong – who oversees the gaming sector – said that he expected 14 million visitors this year from the mainland and Hong Kong. In December, he said that he expected this year’s government receipts from gross gaming revenue taxes to be around MOP 130 billion. Lei was confident about the prediction, as the government has been working hard to attract more tourists from the mainland.