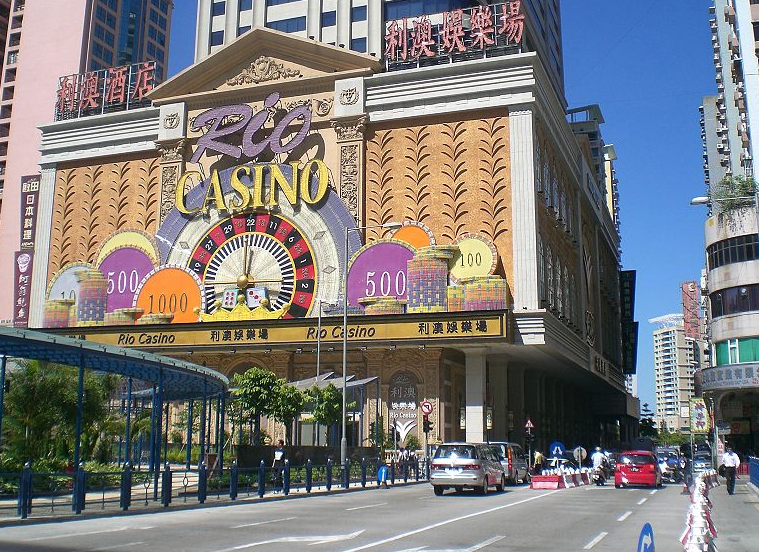 Lawmaker Andrew Chan Chak Mo, who chairs the Legislative Assembly’s 2nd Standing Committee, said yesterday that the starting date of the transition period for the city’s “satellite casinos” will be calculated from the day the future concessions’ gaming operating agreements with the government take effect.

Speaking after yesterday’s closed-door meeting reviewing the city’s gaming amendment bill with government officials, Chan said that his committee has finished its article-by-article review of the bill, and the advisory groups from the government and the committee will meet to amend the respective provisions. Yesterday’s meeting was attended by Secretary for Economy and Finance Lei Wai Nong and other government officials.

According to the bill, all casinos must be situated in real estate owned by the concessionaires, and gaming operators’ “satellite casinos”, housed in buildings that they don’t own, will be given a transition period of up to three years to regularise their situation, provided that their operators are among the winners of the upcoming bidding process.

The current version of the bill proposes that the starting date of the satellite casinos’ three-year transition period will be on the day after the bill’s promulgation in the Official Gazette. Chan quoted the government officials as saying that the timing will be changed to the first day that the future gaming concessions take effect.

Asked whether there will be some room for the transition period to be modified, Chan insisted that he was unable to interpret the government’s position.

Chan quoted Lei as saying that the transition period has been proposed by the government to “allow the satellite casinos to continue to operate in accordance with the law”, providing that the respective operators buy the premises during the three-year period.

The bill proposes that any of the current gaming concessions and sub-concessions that fail to win a new concession in the upcoming bidding process must be wound up in accordance with the relevant provisions in the Commercial Code. However, Chan quoted the government officials as saying that such concessions will not have to wind up the whole company and that their businesses such as hotels, shopping malls and F&B outlets would be allowed to continue to operate while their casinos would not be allowed to continue operating.

Chan said he estimated that the government would be able to deliver the committee’s final text of the bill’s revision by the third week of April. He reaffirmed that the current three gaming concessions and three sub-concessions will expire on 26 June, so the bill must be passed to a plenary session of the legislature for its final debate and vote before that date, The Macau Post Daily reported.