MGM grows 3 percent during the first half of 2017 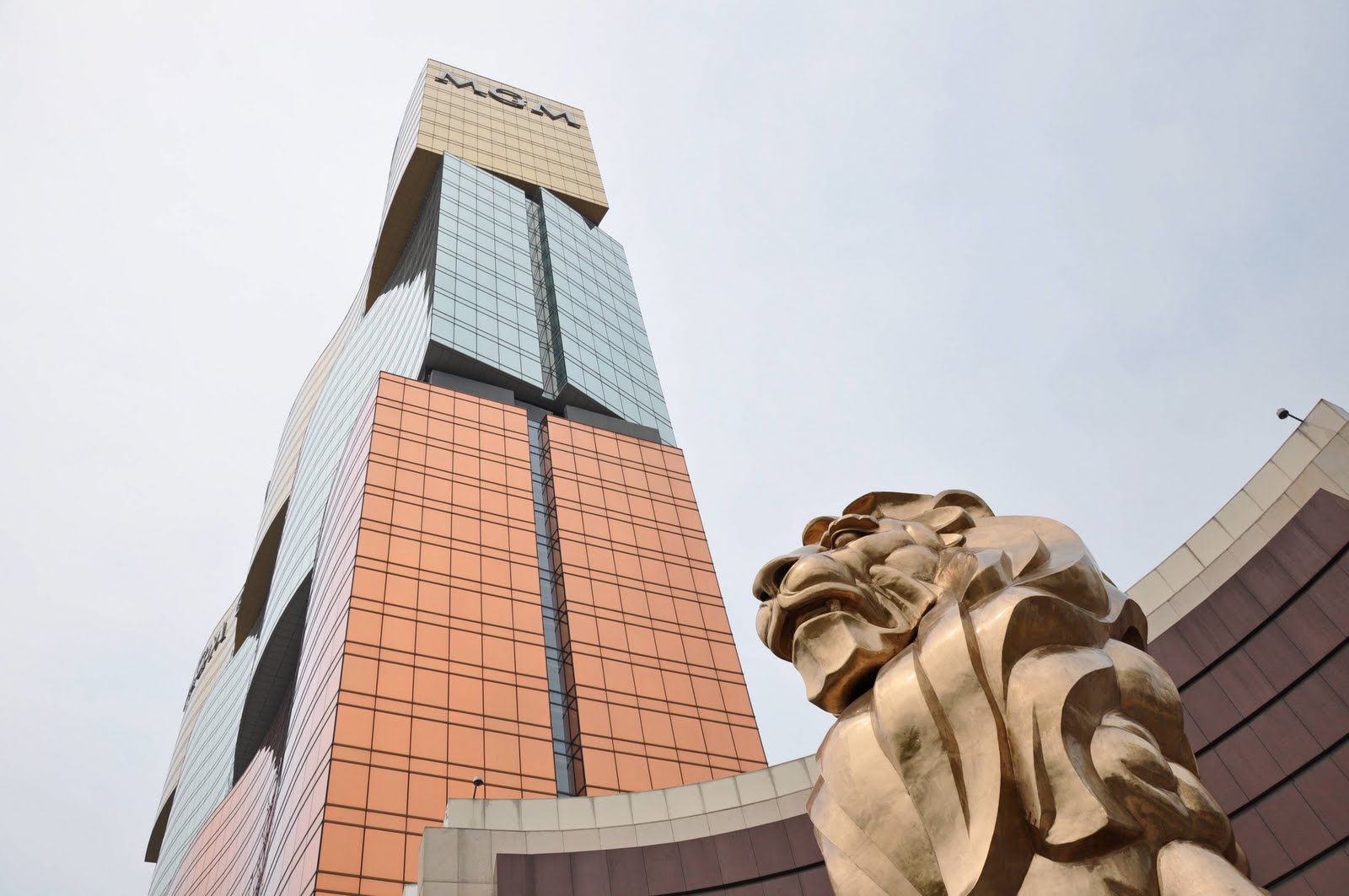 During the first half of this year, MGM China recorded a total revenue of HKD7.4 billion, an increase of 3 percent year-on-year.

Adjusted EBITDA was HKD2.2 billion, an increase of 11 percent from last year.

According to Macau Daily Times, the proportion of wins at the main floor table games during the six-month period increased 7 percent year-on-year and slot wins increased by 4 percent.

VIP table games win was down 5 percent. Hotel rooms at MGM Macau achieved an occupancy rate of 95.4 percent during the period, with revenue per available room of HKD2,004.

“We are highly focused on the launch of MGM Cotai during the fourth quarter of this year. This HKD26 billion integrated resort will bring the future of entertainment to Macau today,” said Grant Bowie, chief executive officer and executive director of MGM China.