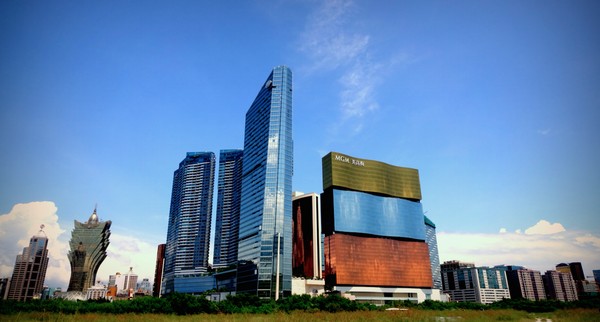 Macau’s economy, which relies on the casino industry for over 80 per cent of government revenues, has been hit by a decline in big-spending VIP gamblers as an anti-corruption campaign launched by Beijing in 2014 curbs conspicuous spending. Gambling revenues have languished at more than five-year lows.

Official figures said growth in gambling revenue dropped 0.1 per cent to 19.5 billion patacas (US$2.4 billion), the 21st consecutive monthly fall but above analysts’ expectations of a fall of 2-10 per cent.

Visitor numbers increased in the first two months of the year, with the number of individual tourists from the mainland up 2.6 per cent in January, and total mainland visitors up 4.5 per cent over the week-long Lunar New Year holiday in February, government data showed, a trend analysts said boded well for the industry.

But even though visitor numbers were higher, most of the tourists were not wealthy gamblers, casino executives and analysts said, as hotels cut prices to drum up business.

Before 2015, Macau’s gambling industry relied heavily on wealthy VIPs, who accounted for over two thirds of total revenue, yet that portion has fallen to half amid Beijing’s anti-corruption drive.

Macau has also stepped up its own anti-graft drive, investigating a raft of officials and detaining the former head of the public prosecutors office over the weekend.

The six licenced casino operators in Macau are now increasingly reliant on ‘mass market’ gamblers as VIP gamblers are harder to find, earnings reports published over the past month show.

At least three new casino projects are pegged to open this year, including Sands China’s Parisian-style resort which features a miniature Eiffel tower.