This two-storey UNESCO World Heritage site was built in 1889 and provides a great escape for those wanting to avoid the crowds at the Ruins of St Paul’s. Once owned by the city’s wealthiest man in the late 19th century, this mansion fuses European elements – like neo-classical balustrades and perforated wooden ceilings – with … END_OF_DOCUMENT_TOKEN_TO_BE_REPLACED 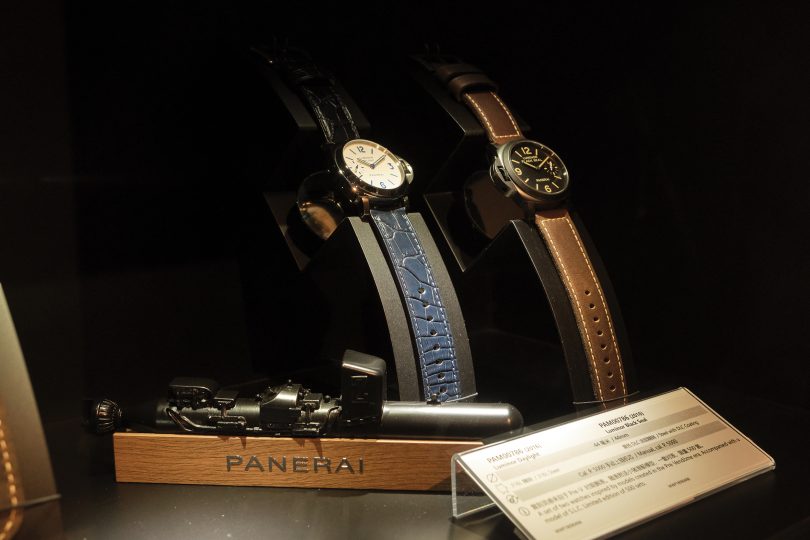 A ticking emporium that stands as a symbol of Macao’s important role in China’s horological history, which spans nearly 400 years and dates back to the 17th century. At this museum, visitors can enjoy the more than 100 timepieces and chronometres on display. Not only limited to antiques, there are also watches from luxury Italian … END_OF_DOCUMENT_TOKEN_TO_BE_REPLACED Water samples at some 90 sampling points across the supply network are randomly selected by Macao Water and the Civic and Municipal Affairs Bureau (IACM) lab on a daily basis. 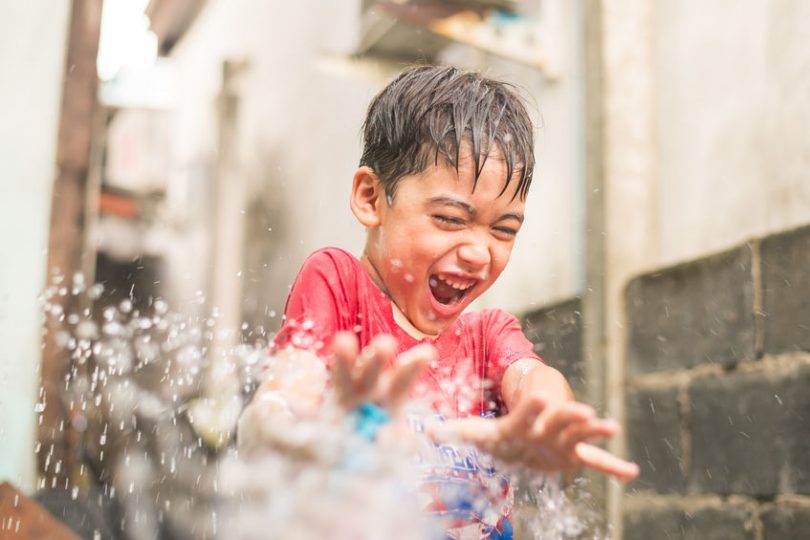 Where does your water come from? 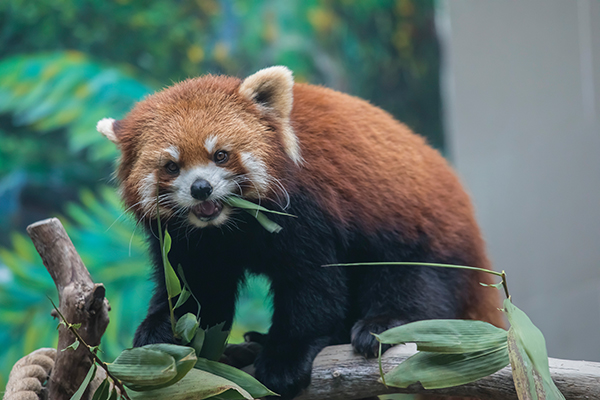 Most Macau visitors know that in the heart of Coloane live two giant pandas and their offspring. But many are not aware that two red pandas have recently taken up residence alongside the bigger animals at the Seac Pai Van Park. Two pieces of a great life

Couto is the founder of CC Atelier de Arquitectura, the largest private architecture firm in the city. Since its establishment in June 1989, it has designed many of Macao’s most famous structures, including the Macao Government Headquarters, The Landmark Macau, the new Court of First Instance building in Macao, Macau Fisherman’s Wharf leisure complex as well as seven stations of the new Macao Light Rapid Transit system in Taipa. Since its debut in 1993, the China International Fashion Fair (CHIC) has been one of the biggest and most influential fashion exhibitions in Asia. It is organised by China Fashion Association and Beijing Fashion Expo International Exhibition Co. Ltd; it brings together buyers, entrepreneurs, professional merchandisers and fashion designers from all corners of the globe to discuss business. 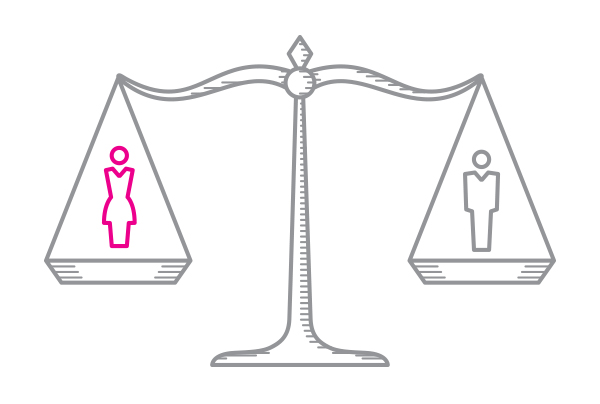 Historically, Macau has been a safe haven for men, women and children fleeing conflict and persecution in neighbouring countries. Within this small community, mutual respect has always been fundamental. 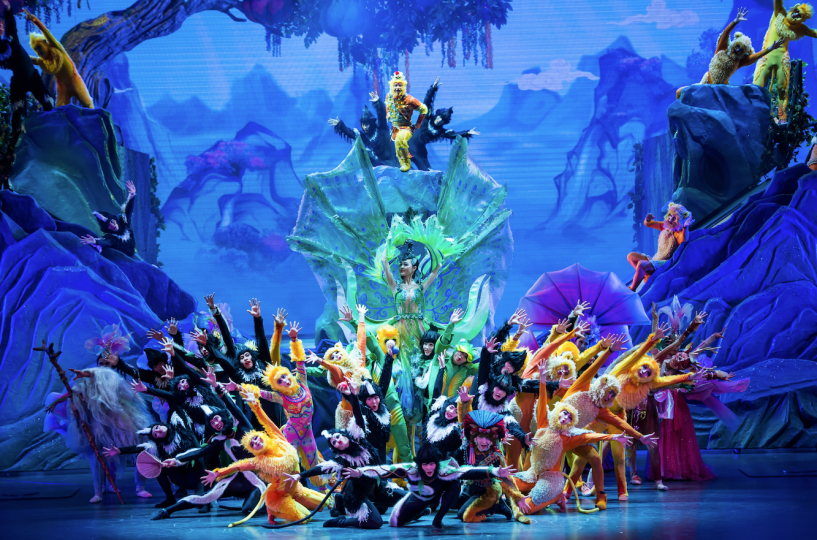 Journey to the West makes a big splash in the East

A new attraction has opened in Macau: Monkey King China Show, a large-scale fantasy play based on the enduring and epic Chinese legend Journey to the West. It is being shown at the Sands Central Cotai. 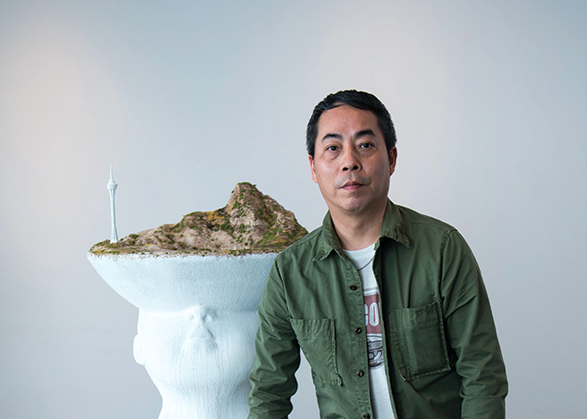 The show of a lifetime

Macao artist James Wong Cheng Pou is preparing for the greatest exhibition of his career: 57th La Biennale di Venezia, or the Venice Art Biennale, to be held from the 13th May to 26th November. Since gaining independence from Portugal in 1975, the island nation has maintained its natural beauty and diverse history. The tropical interior of the islands is lush green. Príncipe Island has earned a UNESCO Biosphere Reserve distinction for its rich biodiversity. The capital island, São Tomé, is dotted by charming colonial buildings engulfed in peaks of dense vegetation. 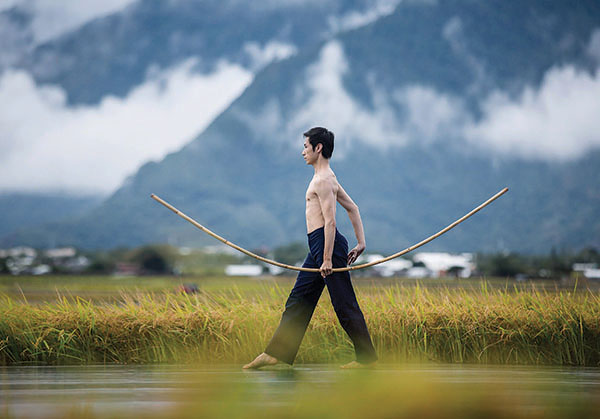 Rice: a fertile field of creativity

On 15th April, the Cloud Gate Dance Theatre troupe will perform Rice for the people of Macau. Rice is one of the group’s more recent works choreographed by its founder, Taiwanese dancer and choreographer Lin Hwai-min, who found inspiration for the piece when he visited the town of Chihshang, in Taiwan’s fertile East Rift Valley, in 2011. To make a difference

Susana Chou became a philanthropist with very humble intentions. When she founded the Macau Tong Chai Charity Association (MTCCA) in 2006, with her friend and business partner Peter Lam, her goal was simply to make a difference locally, yet today, the MTCCA has spread beyond Macau to 17 provinces and regions in China. Macau to set sail on Belt and Road route

The Belt and Road initiative is China´s state-level vision to promote common prosperity through regional co-operation. As an important member of this national effort, Macau needs to participate and work hard to come up with its own regional vision based on the Belt and Road theme. Belt and Road, a priority for Macau

The Chinese Central Government’s Belt and Road initiative is set to mark Macau’s political and economic agenda in 2017. For the last two years, leading groups, companies, figures and institutions have become increasingly aware of the importance of the Belt and Road and the advantages it could bring to the territory. 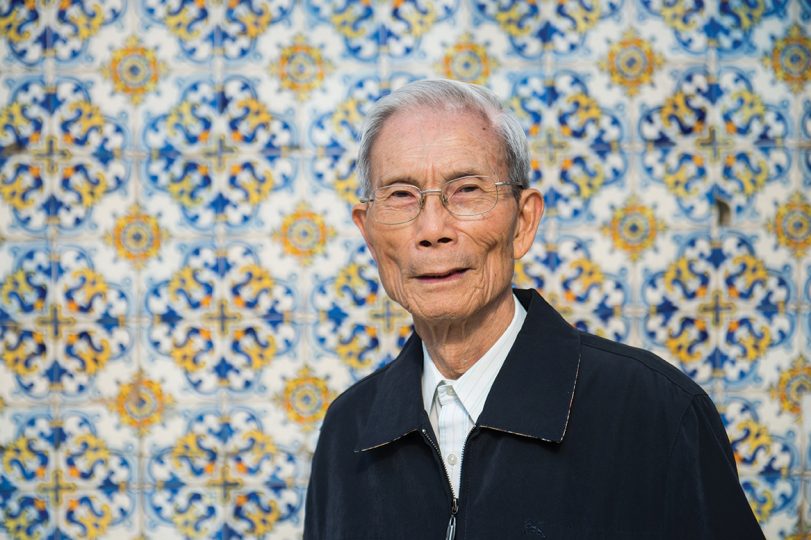 Veteran photographer captures the many faces of Macau

Behind a row of trees, junks float in Macau’s western harbour as the sun rises in a moment captured by veteran photographer Ou Ping in the 1960s. "I got up about five o’clock in the morning and waited for the sun to come up to catch the right moment," recalls Ou, still spritely at 84. "You could not see such an image now. There are no more junks, and the shore is lined with skyscrapers." Angola has experienced rapid growth in the last decade, mostly propelled by the exploitation of its vast natural resources. Today, the country is ranked the third largest economy in Sub‑Saharan Africa. Hammer in hand, street artist Vhils emblazoned the portrait of Camilo Pessanha onto the streets of Macau, melding history, culture and art in pursuit of aesthetically beautiful vandalism. 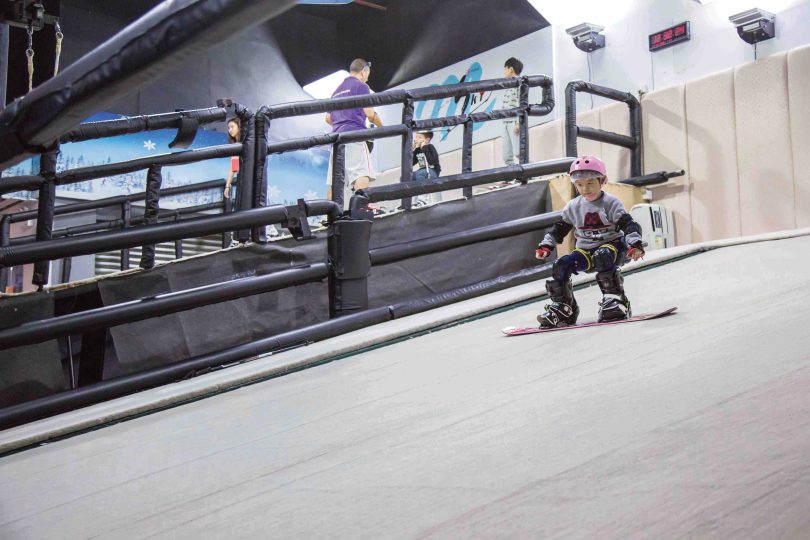 Who says skiing and snowboarding are impossible in Macau? The Macau ski and snowboard school brings a bit of unlikely white magic to a city in the subtropics. 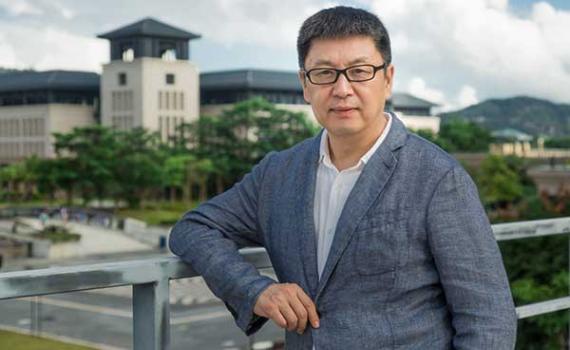 Yao Jingming’s latest book, History of the Literary Exchange between China and Portugal, chronicles six-centuries-worth of Portuguese perspectives on China ranging from viewing it as one of the world’s most advanced countries to a backwards nation riddled with corruption.