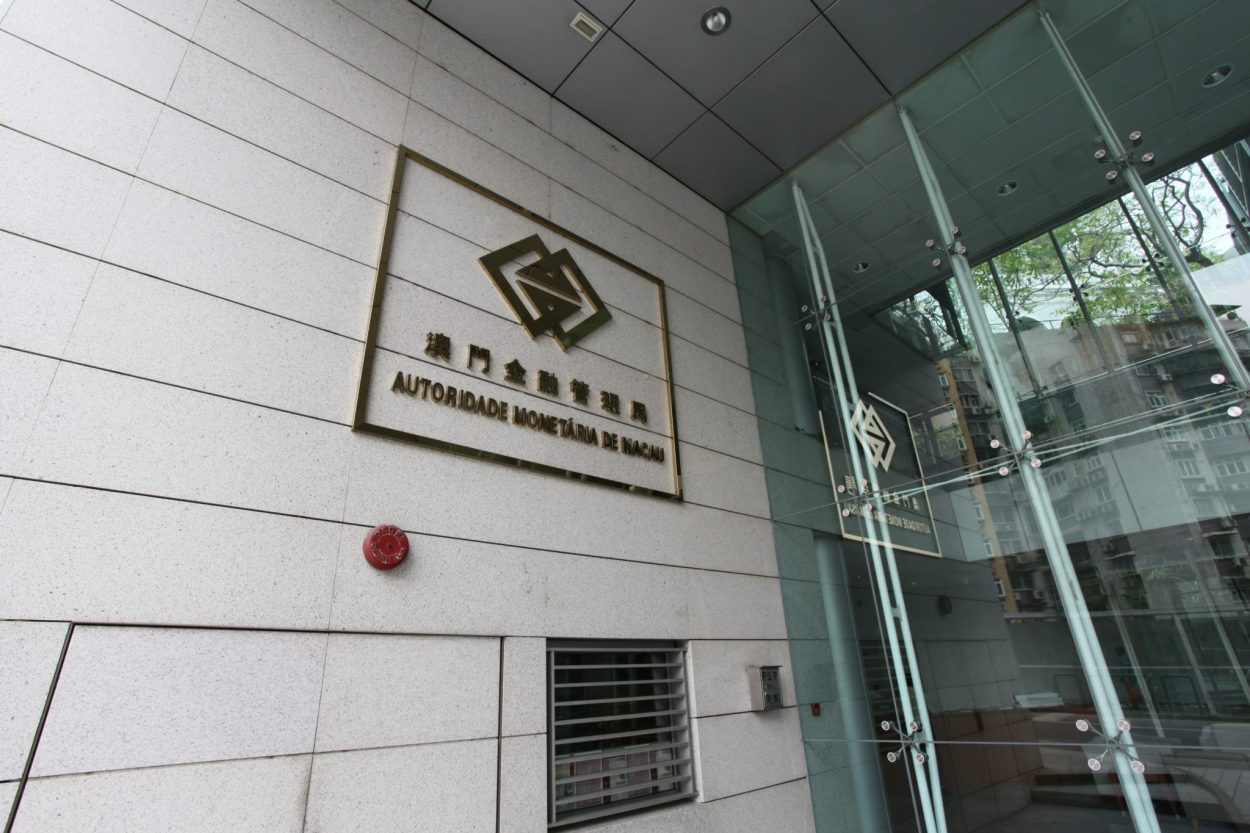 The Monetary Authority of Macao (AMCM), raised the base rate for the discount window by 75 basis points to 4.25 per cent this morning.

As the Macao pataca is linked to the Hong Kong dollar, the movements policy rates in the two special administrative regions should be “basically consistent” in order to maintain effective operation of the linked exchange rate system, according to AMCM, who followed Hong Kong Monetary Authority to adjust its base rate.

Furthermore, under the linked exchange rate system between the Hong Kong and US dollars, the neighbouring SAR’s base rate adjustment was based on the policy action by the US Federal Reserve to raise the Fed funds rate target range by 75 basis points on 2 November (US time).

The discount window is a lending instrument in the wake of a temporary shortages of liquidity, which allows eligible institutions to borrow money from the central bank, usually on a short-term basis.