Credit and debit card use increases in Macao Link copied 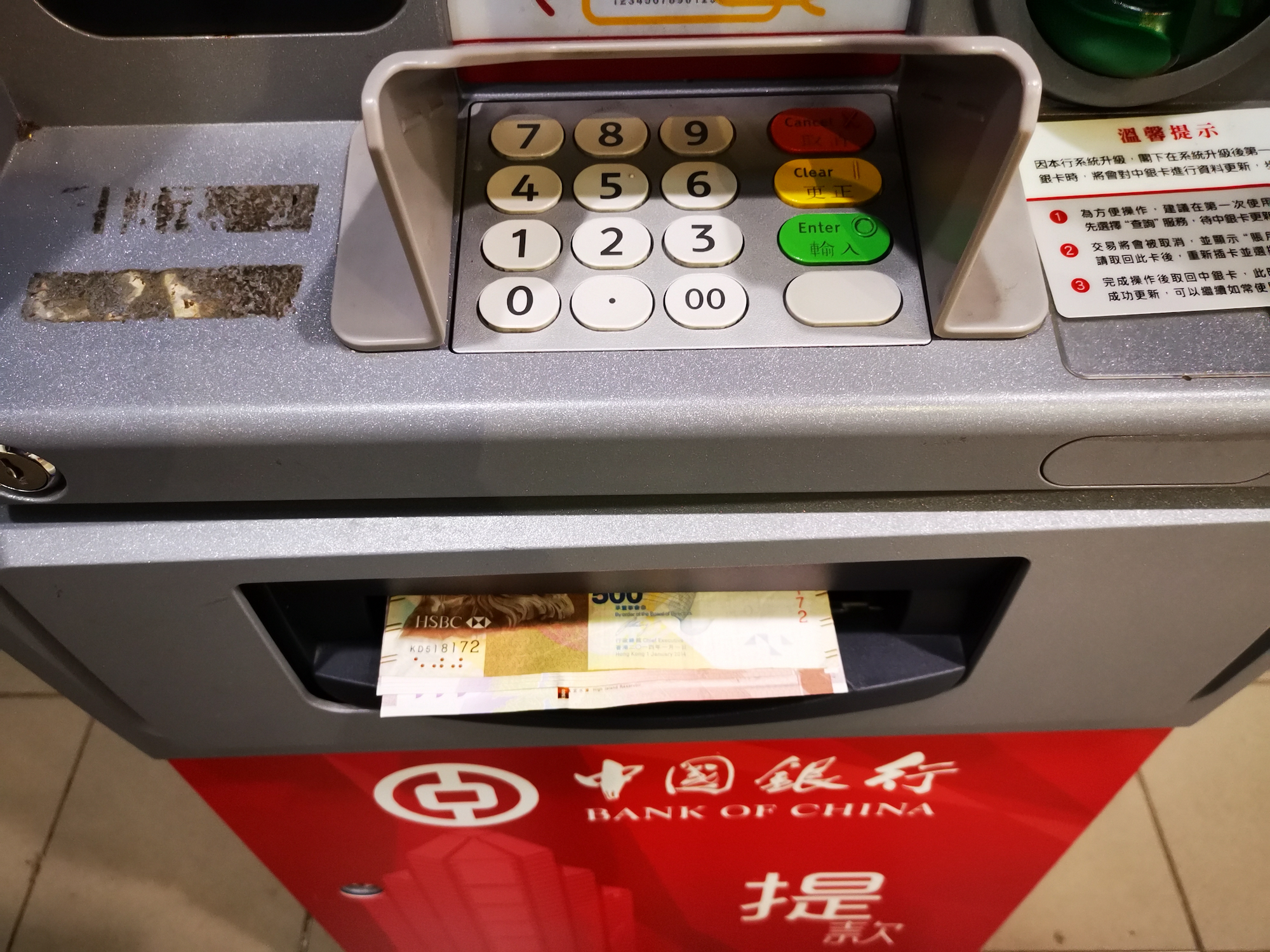 The total number of personal credit cards and debit cards issued by local banks increased in the fourth quarter of 2021, the Macao Monetary Authority (AMCM) has announced.

There was also an increase in the turnover of credit cards and debit cards from the previous quarter, and a continuous rise in “the number and the value” of local mobile payment tools transactions.

The delinquency ratio decreased by “0.06 percentage points to 2.3 per cent” when compared to the end of September.

Credit card repayments, including payments for interest and fees, increased by 5.3 per cent from the previous quarter to MOP 5.4 billion.

The Authority said that transactions via local mobile payment tools increased by 5.4 per cent to 56.9 million in the fourth quarter. The transaction value reached MOP 5.7 billion, up by 8.5 per cent from the third quarter.

The AMCM pointed out that the average amount per transaction was MOP 101.1 at the end of December, while “mobile payment terminals and QR code signs” amounted to 909,000, expanding by 8.1 per cent quarter-to-quarter.