Bank of China's 2020 profits represent a 3 per cent growth year-on-year when compared to 2019. 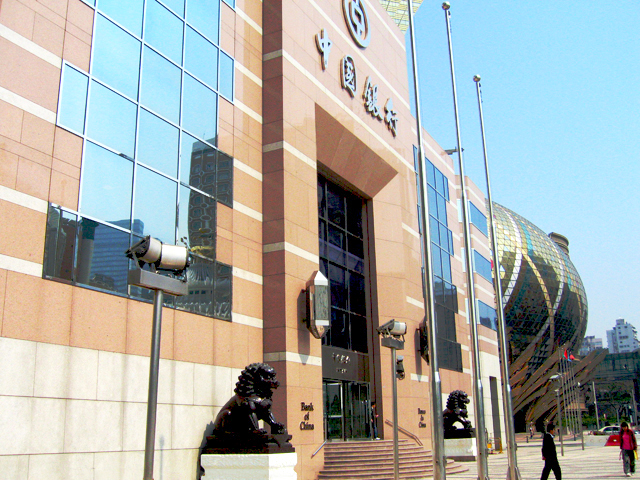 The Bank of China-Macau (BOC), one of the issuing banks of the territory, recorded a profit of MOP 5.6 billion last year, according to a report published in the Official Gazette.

The result for BOC, the most profitable bank of Macao, represents a 3 per cent growth year-on-year when compared to 2019.

The Banco Nacional Ultramarino (BNU), also a Macao Special Administrative Region currency issuing bank, reported profits amounting to MOP 420.3 million in 2020, a drop of 41.7 per cent when compared with 2019.

The second most profitable bank of Macao, the Industrial and Commercial Bank of China (ICBC) reported 2020 profits of MOP 3.08 billion, less than in 2019 when the result was MOP 3.07 billion.

Tai Fung Bank registered profits of MOP 2.19 billion, an increase of 0.5 per cent when compared with 2019.