The triumphant trio occupy a prime position on the national list of intangible cultural heritage. 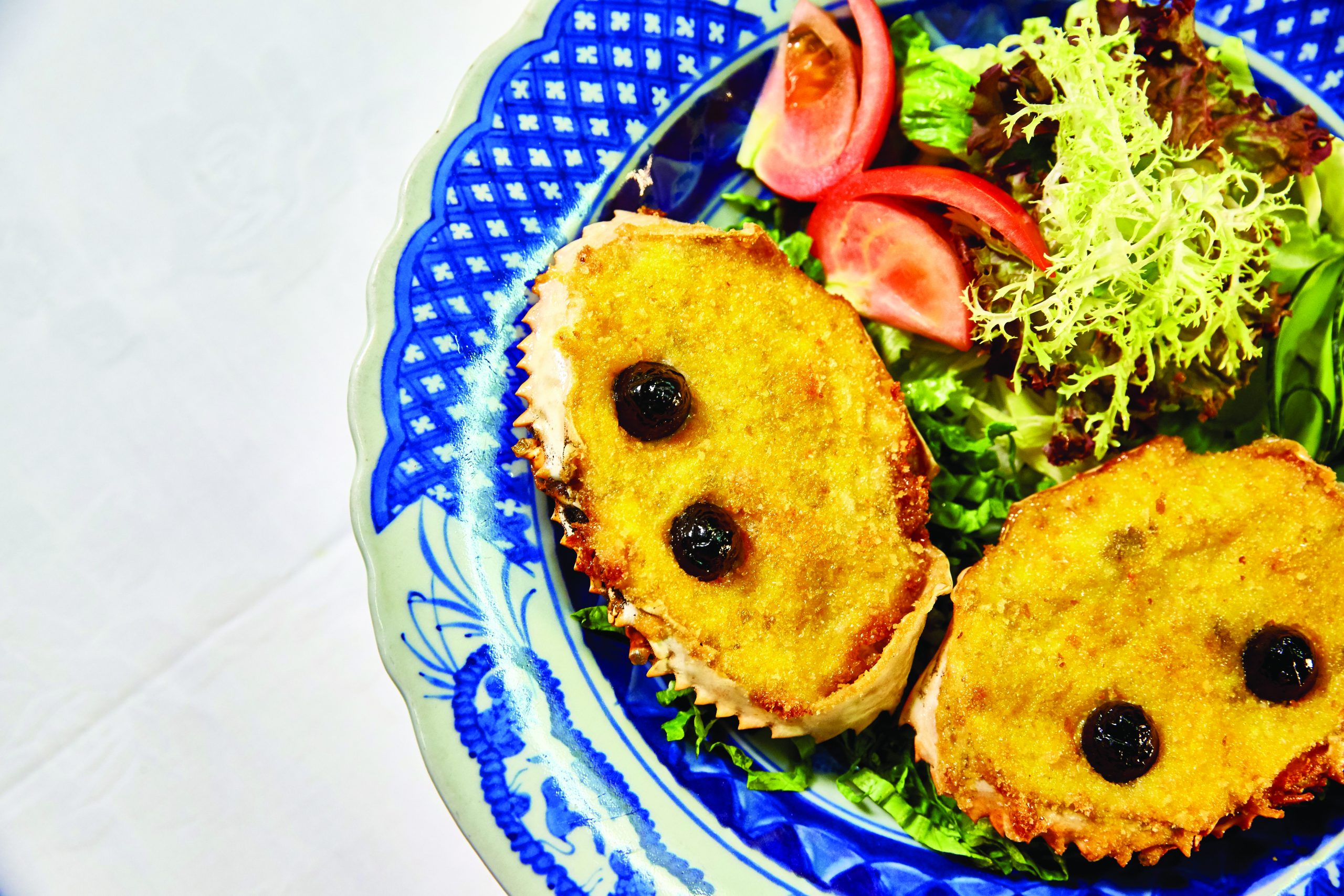 Three of Macao’s greatest assets – its cuisine, Patuá plays, and Earth God Tou Tei beliefs and customs – have made it onto China’s top cultural listing.

A spokesman for the Cultural Affairs Bureau said that the trio’s inclusion on the fifth National List of Representative Items of the Intangible Cultural Heritage of China represented Macao’s blend of West and East and enhanced the recognition and protection of intangible cultural heritage in the city.

Patuá plays depict Macao’s uniqueness and traditions and because they are performed in the Creole dialect represent Macanese people’s love for performing arts, using the stage as a platform to discuss social topics and reflect public opinion.

In 2009, UNESCO’s Atlas of the World’s Languages in Danger classified Patuá as “critically endangered”, The Macau Post Daily reported.

Since the 1990s, Patuá plays have been regularly performed by a group of amateurs known in Patuá as “Dóci Papiaçám di Macao” (“Macao’s Sweet Language”) headed for some two decades by lawyer-cum-playwright Miguel de Senna Fernandes.

The Tou Tei belief and customs originated in Macao a few hundred years ago.

Tou Tei aims to keep people safe, neighbours on good terms with each other and families prosperous. For centuries people worshipped Tou Tei in Macao in different ways and slowly it became an established custom.

On the second day of the second month of the Chinese Lunar Year believers customarily celebrate the birth of Tou Tei with their neighbours.