Starring Chau and Louis Cheung, ‘Madalena’ tells a touching story of what happens when two strangers meet and fall in love. Chrissie Chau Sau-na has been nominated for Best Actress in the 40th Hong Kong Film Awards for her lead performance in “Madalena”, which was written and directed by local director Emily Chan and filmed entirely in Macao, the Cultural Affairs Bureau (IC) announced.

The film is about “two strangers who meet, fall in love and become each other’s confidants as they navigate their way through life’s highs and lows in Macao” and stars both Chau and Louis Cheung. “Madalena” premiered in Hong Kong and Macao in 2021. 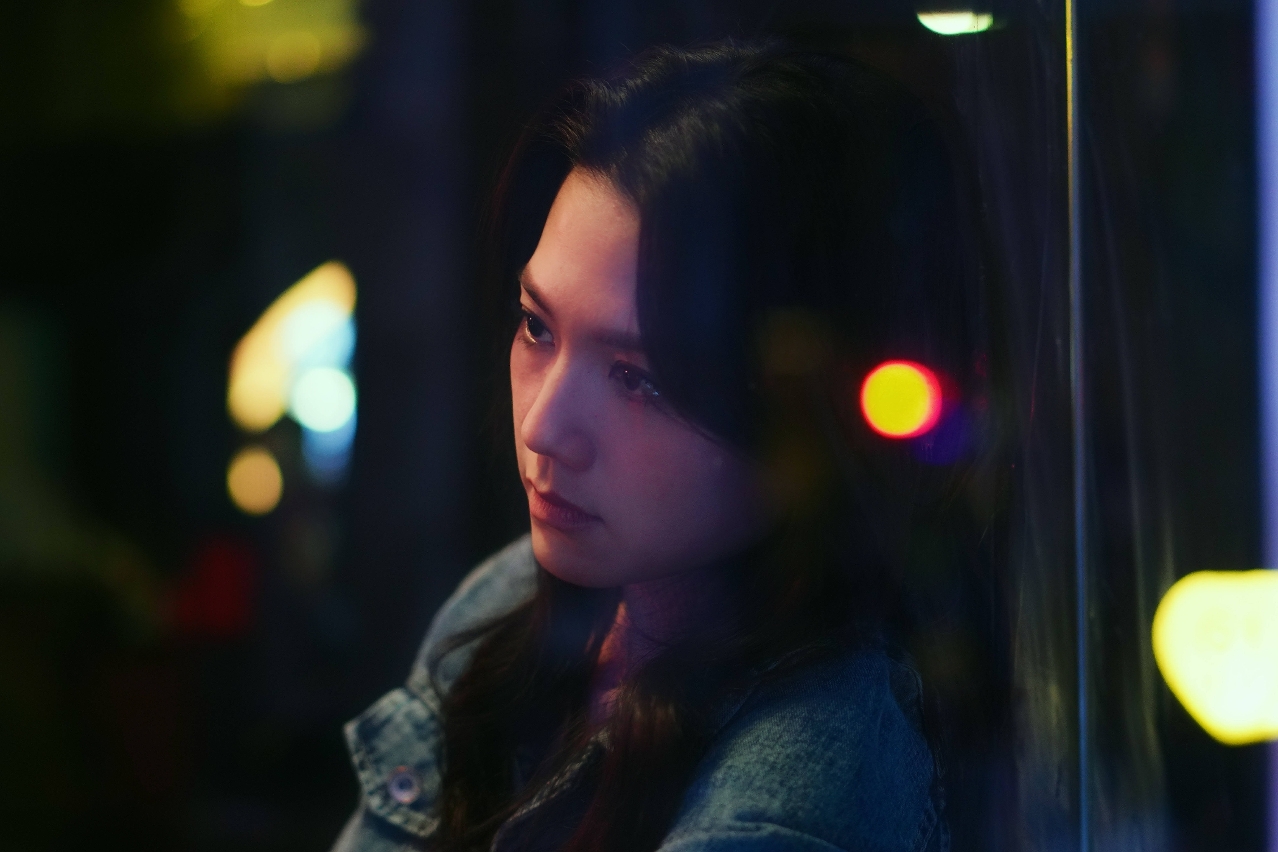 The  film was nominated for the 55th Golden Horse Film Project Promotion, and invited to compete in the 23rd Far East Film Festival in Udine, Italy, as well as in the Rising Sun International Film Festival in Japan. The film opened the Hong Kong Asian Film Festival 2021.

Chan said she was excited about Chau’s nomination, adding that she was honoured to have both the film and its cast recognised by the awards and judging panel. She added that she is “delighted” to have had her work seen in various film festivals and screenings worldwide, enabling international viewers to view the city’s productions.

“Madalena” was funded by the IC and was among the projects chosen in the bureau’s Support Programme for the Production of Feature Films.