The 16th edition of the Macau City Fringe Festival, which was expected for this November has been postponed to January 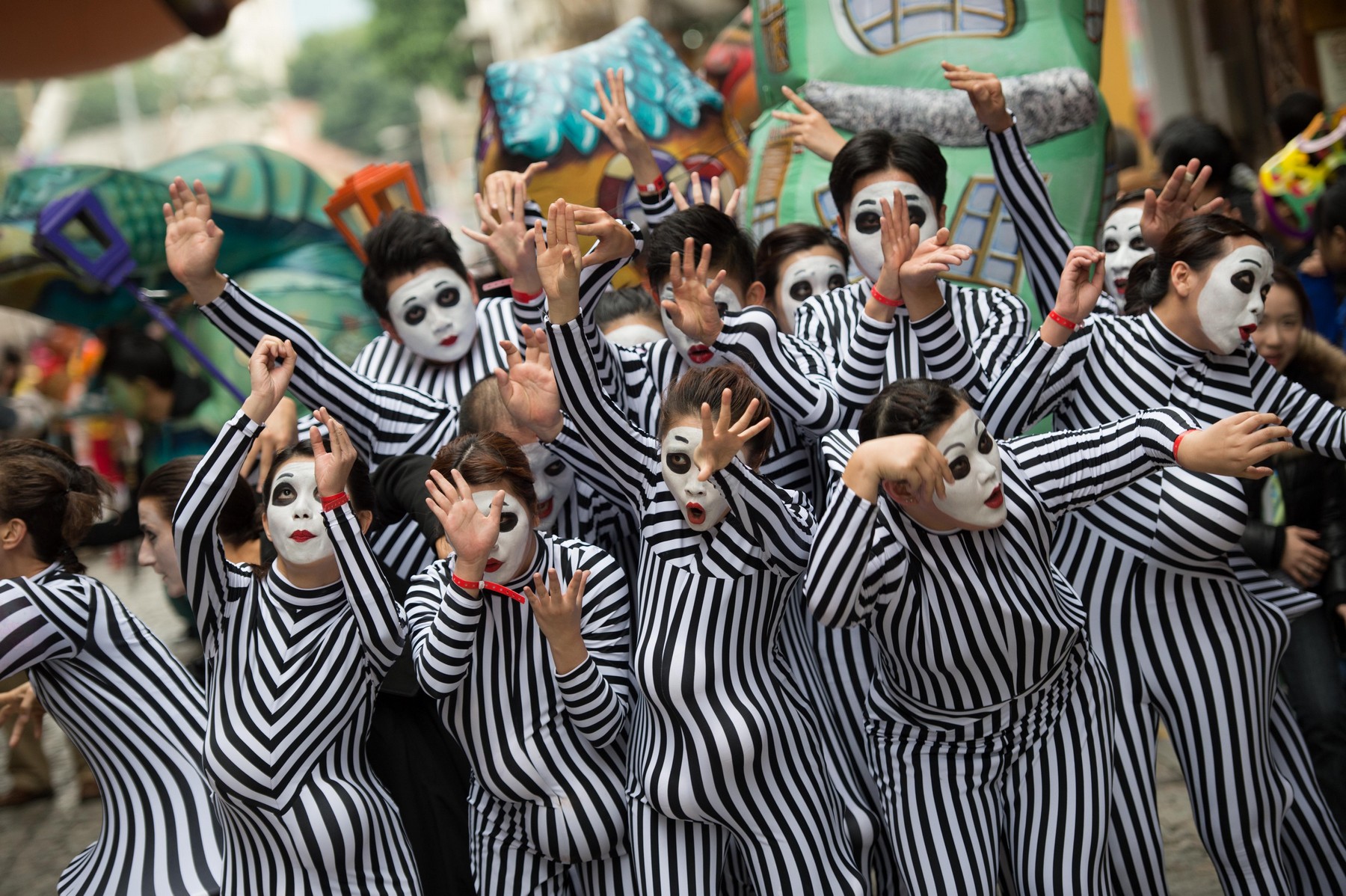 The 16th edition of the Macau City Fringe Festival, which was expected for this November has been postponed to January 2017. The information was disclosed by the head of the Department of Cultural Events of Cultural Affairs Bureau (IC), Kent Ieong.

Ieong was speaking during a meeting with the press organized by the IC on Tuesday.

The reason for the change to the event that usually enlivens the city during the first two weeks of November (October 29 – November 13) is related to the integration of the festival organization under the IC.

In previous editions, the Civic and Municipal Affairs Bureau (IACM) organized the event.

Regarding the program, Ieong said the festival was going to focus more on “experimental performances” as well as promoting local artists, “creating a platform for these [local] artists to promote their work.”

Another of the new features of the upcoming edition of the event is the establishment of an integrated platform between Macau, Hong Kong, Taiwan and mainland China as most of the performers are artists and groups coming from these territories and regions.