Local man who has been studying in Germany – who had not been vaccinated – diagnosed with Delta variant. 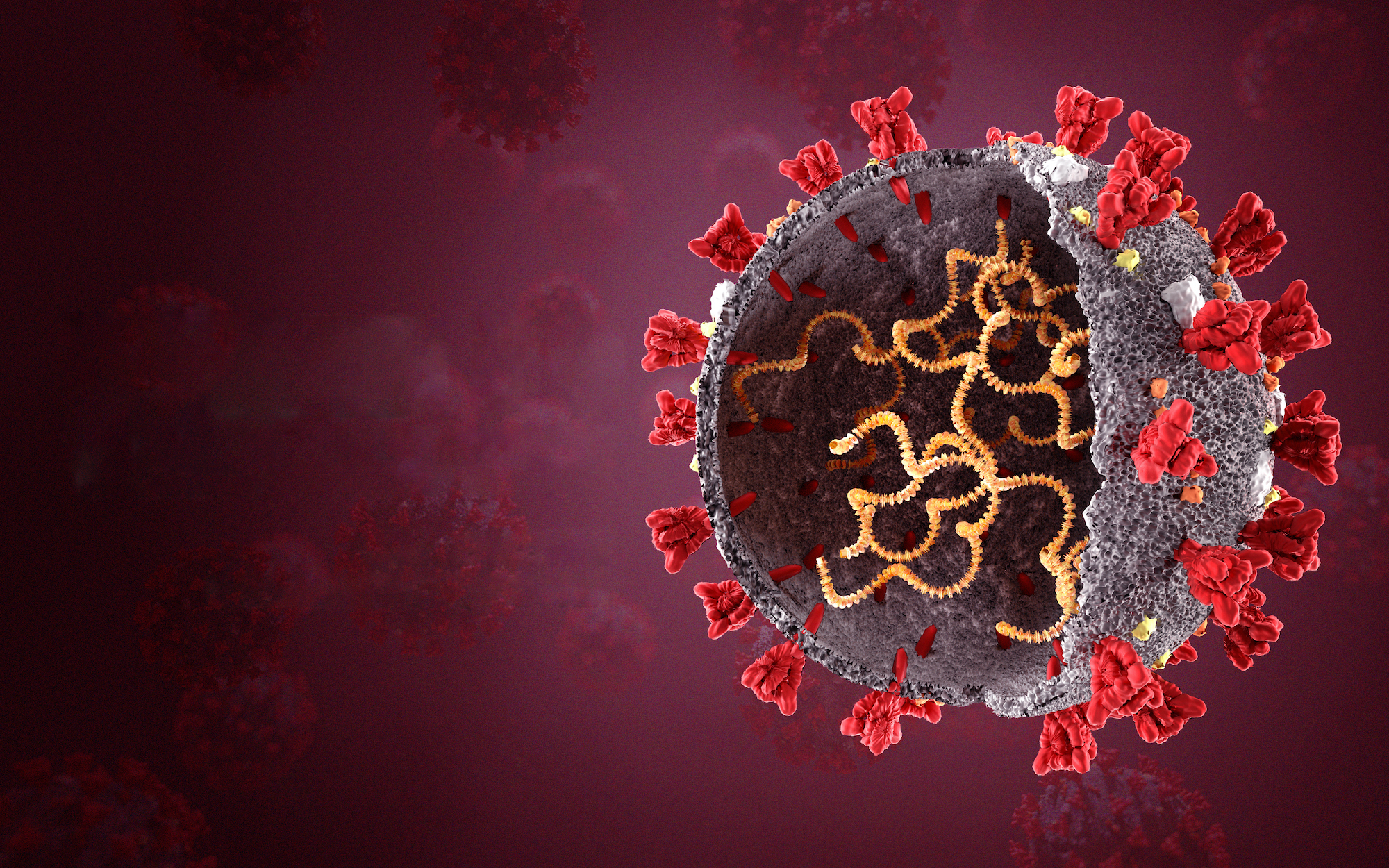 Macao suffered a string of new Covid-19 cases over the weekend, bringing the city’s tally to 59.

After registering two new cases from the Philippines on Saturday, the Novel Coronavirus Response and Coordination Centre confirmed that a local resident who arrived back from Germany via Paris and Singapore had tested positive and been diagnosed with the Delta variant.

The centre said the patient has been classified as an imported case.

The 31-year-old patient has been studying in Germany. He told the authorities that had not been diagnosed with Covid-19 before and had not been vaccinated against the disease.

The student tested negative for Covid-19 in Germany on Wednesday. He travelled by train from Germany to Paris on Friday where he took Singapore Airlines flight SQ335 to Singapore, seat number 48A. On Saturday he took a transfer flight by Scoot to Macao, seat number 20A.

Upon arrival in Macao, he was immediately taken to the special emergency ward of the Conde de São Januário Hospital Centre because he was running a mild fever. His first nasopharyngeal swab was inconclusive, but a follow-up nucleic acid test confirmed his Covid-19 infection.

Hospital staff described his condition as “stable”, but said he was still running a fever and was undergoing follow-up diagnosis and treatment, The Macau Post Daily reported.

The centre later reported that the patient has been diagnosed with the Delta variant.