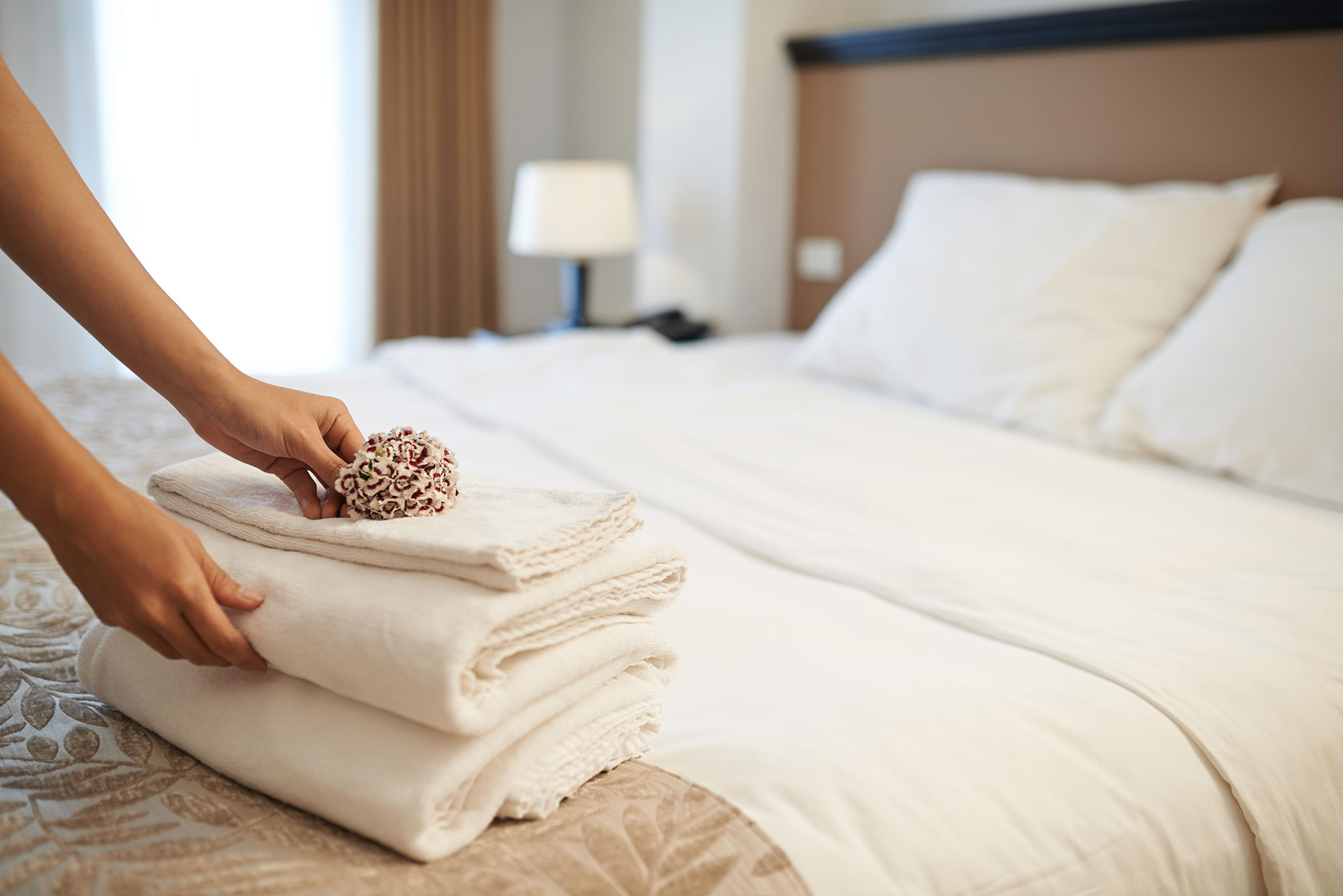 Staycationers accounted for 13.5 per cent of Macao’s hotel guests last year, according to the latest statistics.

The DSEC said that data on hotels and guesthouses designated for quarantine were excluded from the compilation of the results.

The bureau announced earlier this month that Macao’s visitor arrivals rose by 30.7 per cent year-on-year to 7.7 million in 2021, The Macau Post Daily reported.