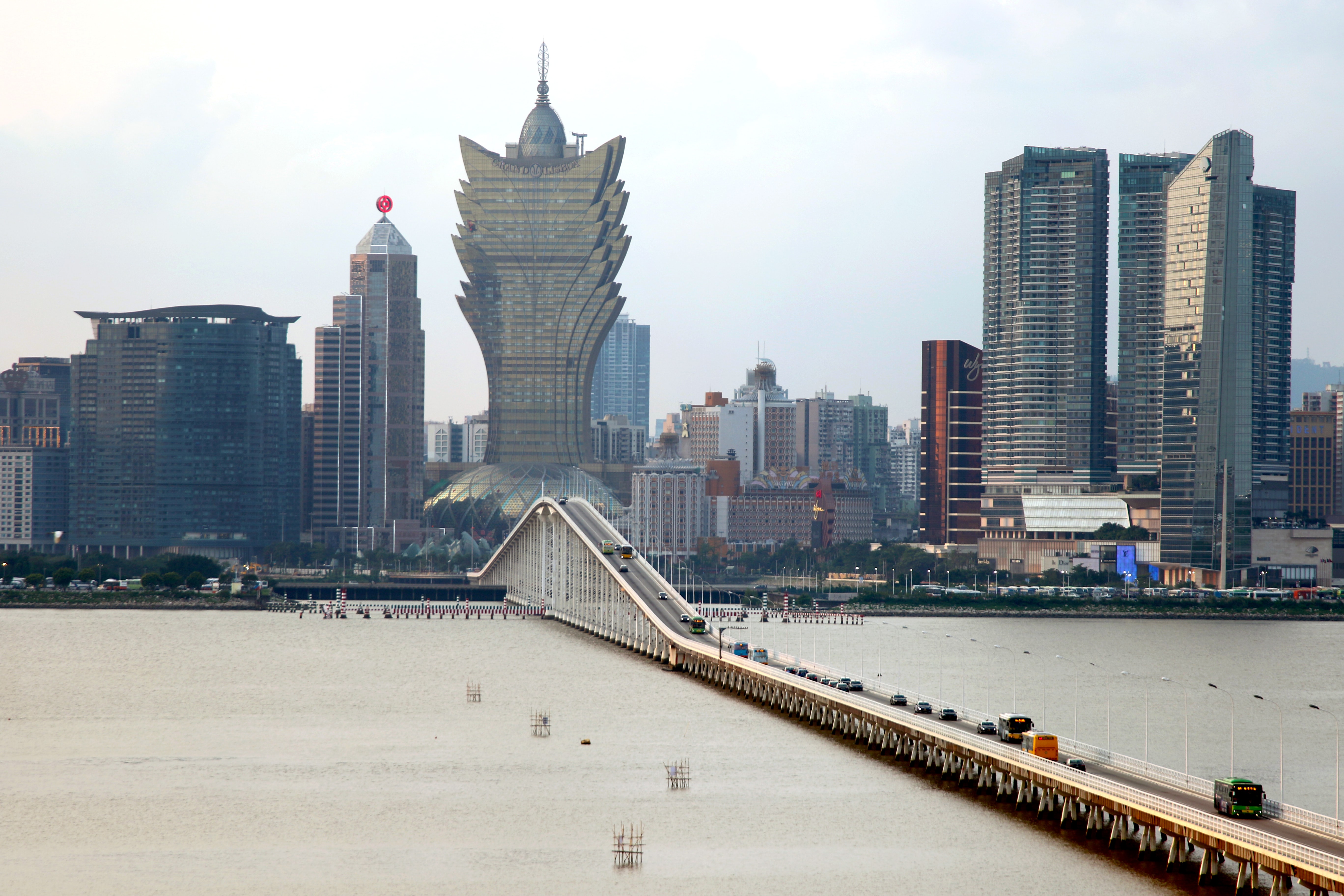 Macao’s 120 hotels and guesthouses recorded 473,000 guests last month, a month-on-month growth of 8 per cent, but a year-on-year decline of 59.3 per cent, according to data released by the Statistics and Census Bureau (DSEC) on Tuesday.

Mainlanders accounted for 85.4 per cent of all hotel guests in November. Some 47,000 of the hotel guests were locals, accounting for nearly 10 per cent of the total number last month. Staycations have been popular in the wake of the Covid-19 pandemic which has prevented most locals from holidaying abroad. In October, the number of staycationers stood at 57,000.

In November, the number of available guestrooms decreased year-on-year by 7.8 per cent to 35,000.

In the first 11 months of the year, the average room occupancy rate fell by 64.6 percentage points year-on-year to 26.3 per cent. The number of guests dropped by 74.4 per cent year-on-year to 3.29 million between January and November.

Data on hotels and guesthouses used for quarantine were excluded in the compilation of the statistical data, the bureau pointed out.