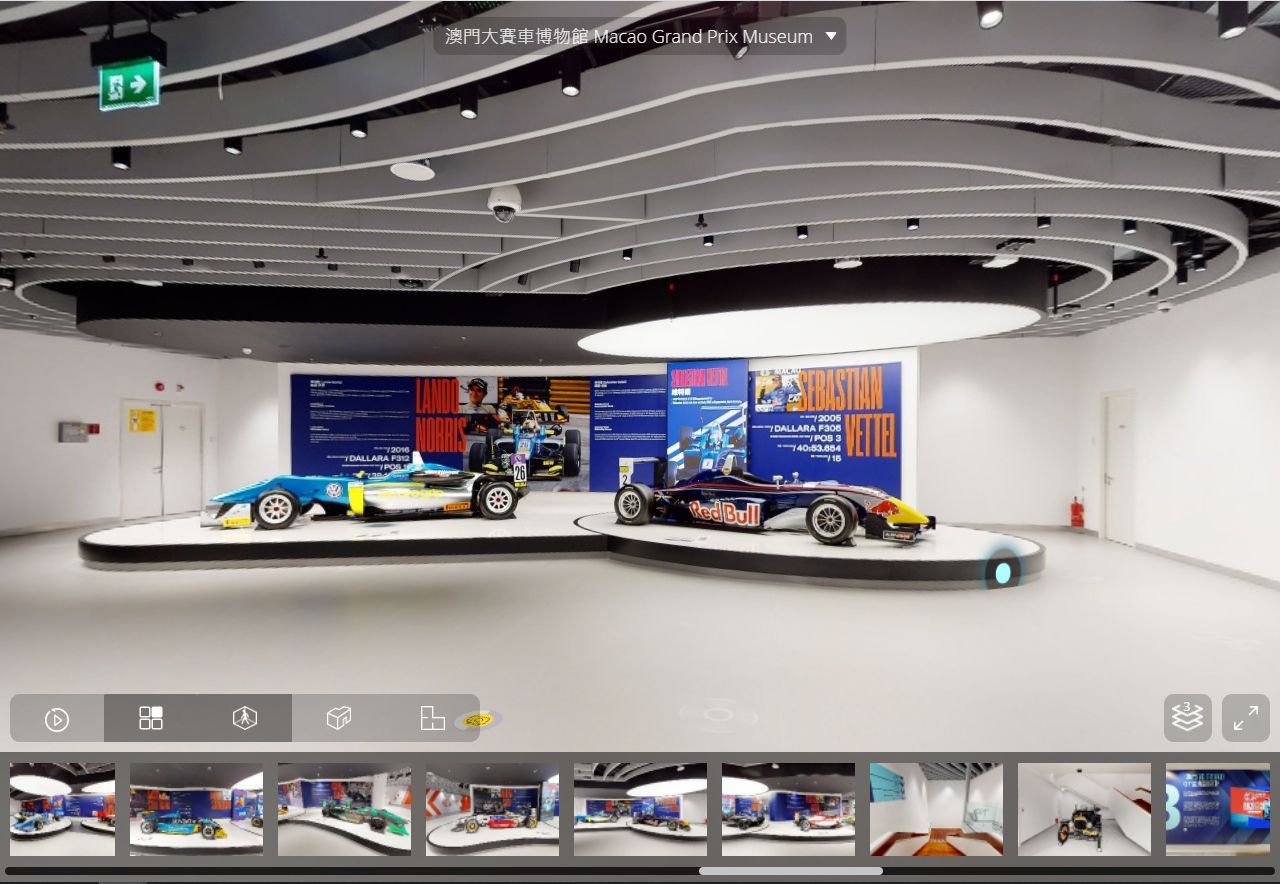 According to the Macao Government Tourism Office (MGTO), the public can view the zones, installations and exhibits in the three-dimensional 360-degree panorama, which is done through “professional photography and software edition”.

The Museums and their Collections VI – Macau Grand Prix Museum themed stamps are also on display at the museum. The Macau Post and Telecommunications Bureau chose the museum as the theme of the sixth stamp series, which was issued on 18 November last year.

Visitors flying to the city aboard Air Macau can get a buy-one-get-one-free offer upon the purchase of standard tickets to the museum, priced at MOP 80, by showing the local flag carrier’s boarding pass, valid within seven days, until 30 June.