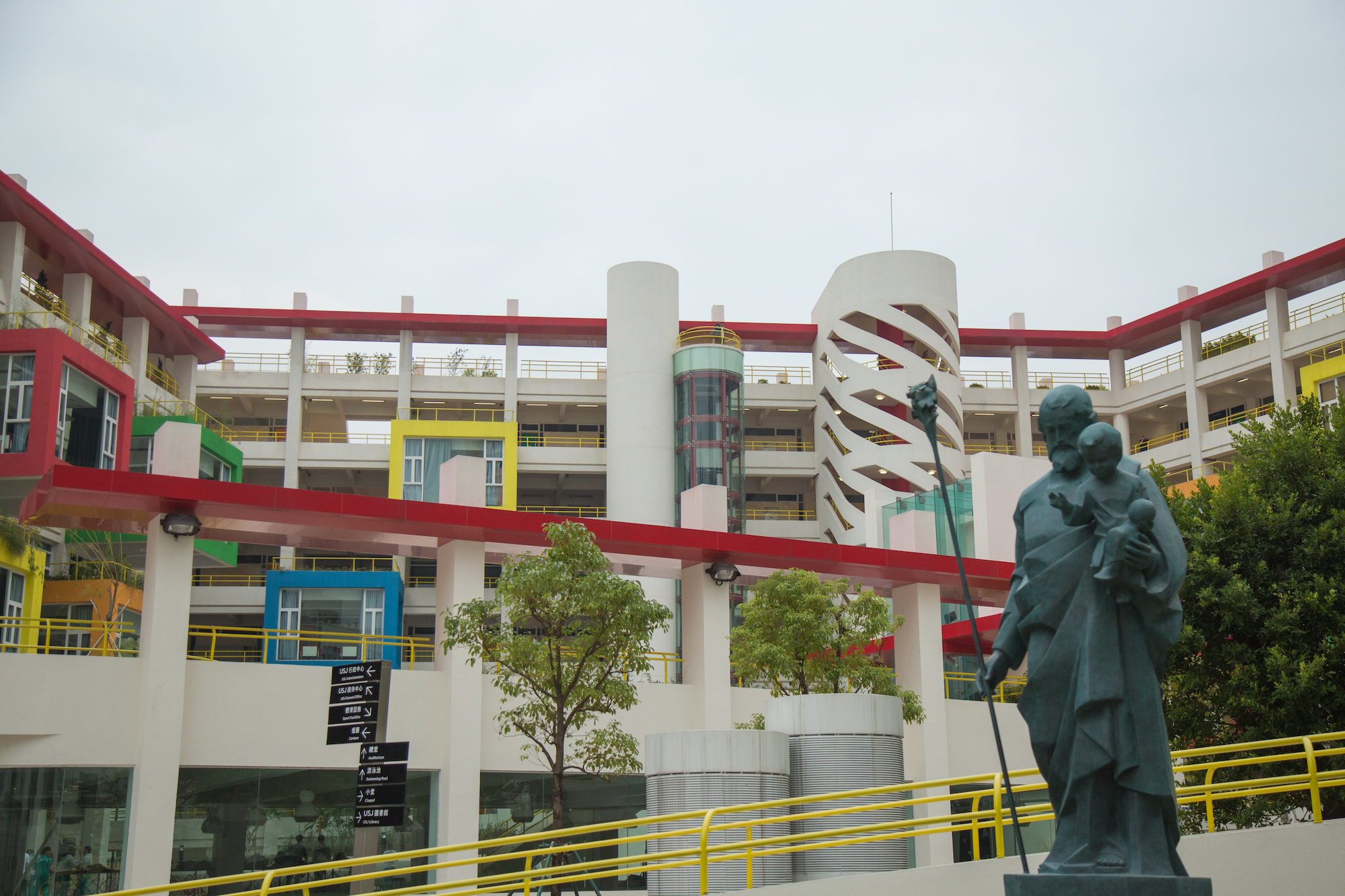 The University of Saint Joseph (USJ) has been given permission to recruit students from mainland China on a trial basis for the current academic year and beyond for its postgraduate programmes in architecture and design, business administration, information systems and environmental science, Rector Professor Stephen Morgan has announced.

He said he was thrilled by the Ministry of Education’s decision, which came after a long request process.

“Key in this process has been the constant advocacy of our case by Chief Executive Ho Iat Seng, the Secretary for Social Affairs and Culture Ao Ieong U and the team of the Education and Youth Development Bureau,” said Professor Morgan.

“The granting of this permission would not have been possible without the support and assistance of the Director and members of the Liaison Office of the Central People’s Government in Macao and the encouragement of the Commissioner for Foreign Affairs and his office.

“I am very conscious of the responsibility that the Central People’s Government has placed in USJ through this permission. We will closely observe the detailed regulations concerning this permit.”

Over the last few years, USJ has developed close working relationships with a number of higher education and research institutions in Mainland China.

“Those institutions recognise the very special character of USJ as a unique platform within the Greater Bay Area for co-operation between Chinese and Portuguese-speaking countries and as an example of Macao as a base for the exchange between the culture of the East and the West,” said Professor Morgan.

The University of Saint Joseph (Macao) is a Catholic university, rooted in a long tradition of intercultural exchange that has been the hallmark of Catholic higher education in Macao since the College of Saint Paul, founded in 1594.

The university was established in 1996 by the Catholic University of Portugal and the Diocese of Macao.

The USJ inaugurated its new headquarters in Ilha Verde, in 2019, which is close to Macao’s border with Zhuhai.