New points-based system now applies for the 5,254 flats on offer, which cannot be put on the open market but have to be sold back to the Housing Bureau. Potential homeowners have just four months to put their names down for one of the new subsidised flats in Mong Ha.

The government is launching a new round of applications tomorrow for 5,254 subsidised home-ownership scheme (HOS) flats on the Zone A land reclamation area.

A press conference about the new round of applications for the 5,254 units was held yesterday at a branch office of the Housing Bureau (IH) at the newly completed second phase of the Mong Ha social housing estate – officially known as Mong Tak Building.

The new round of applications is the first to be carried out in line with amendments to the HOS law, which took effect last year.

Under the new rules, HOS flats will be allocated on a points-based system, as opposed to the previous lucky draw.

HOS units can only be sold back to the Housing Bureau, and not on the open market. The four-month application period will end on 12 November. 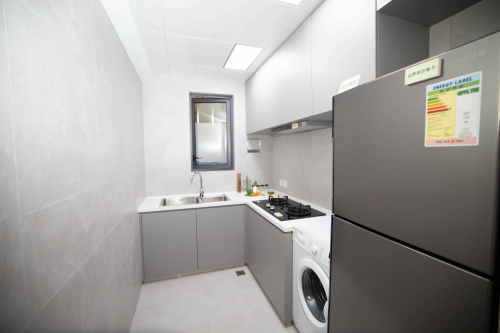 The household monthly maximum income is MOP 38,350 for a one-person household and MOP 76,690 for a household with two members or more.

The government insists that its subsidised HOS flats (known in Chinese and Portuguese as “economical” housing) “are not an investment product.”